According to the Mehr correspondent, Hojjatullah Abdolmaleki said on Friday noon in front of the workers of the Central Bafgh Iron Ore Company in commemoration of the anniversary of Imam Khomeini’s demise: “After the revolution, the society that Imam Rahel emphasized was the workers.”

Referring to a part of Imam Khomeini’s statement on the occasion of Labor Day, he emphasized the observance of workers’ rights and added: “It is safe to say that in the last 10 months, the measures taken in the people’s government for the workers in the last 20 years History.

Abdul Maleki stated that the government will announce its final opinion on the increase of workers’ wages next week, noting that the view of all members of the cabinet and the president himself is on the welfare and comfort of the workers.

“The majority of employers have implemented a pay rise plan,” he said.

The Minister of Cooperatives, Labor and Social Welfare, referring to the provision of workers’ rights during privatization, said: If the rights of workers are lost in this regard, the managers of the Steel Pension Fund and the Central Bafgh Iron Ore Company should take action to compensate.

Abdul Maleki said: “We believe in completing the value chain in the regions, and today’s digging has been done in this direction, and today, after a while, the suspension of some of these projects began with a jihadist movement.”

Regarding knowledge-based activities in the field of mining, he said: “We hope that the plan that is currently under consideration will be implemented by the end of the year.”

خبر پیشنهادی:   Secretary of Human Rights: We are following the situation of Iranians taken hostage by the United States

The Minister of Cooperatives, Labor and Social Welfare, stating that this year 10 thousand billion tomans has been allocated for new investments and development projects of Bafgh Central Iron Ore, added: the benefit of this investment will go to the Steel Retirement Fund and Yazd Province.

Behrouz Shoaib: The next grandfathers of the Shahnameh community do not know 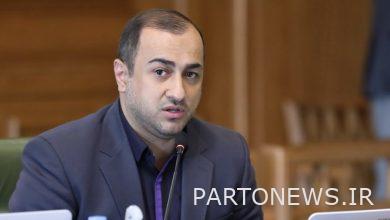 What was the reason for the 30% reduction in the municipality’s share of VAT? 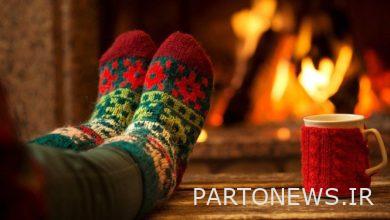 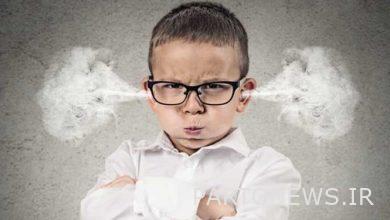 How to calm a nervous child? 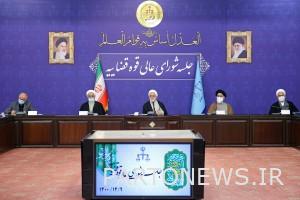