According to Aria Heritage, quoting the public relations of the General Directorate of Cultural Heritage, Tourism and Handicrafts of Hormozgan province, Javad Vahedi said today, Thursday, December 14, 1400, during a visit to the Bandar Abbas water park project: “Bandar Abbas is a big tourist destination that has 90% physical progress.”

Noting that one of the problems of this project was infrastructure and access road, he added: “By order of Engineer Zarghami, Minister of Heritage, Culture, Tourism and Handicrafts, we allocated 20 billion rials for access road, gas supply for entrance and exit ramps and access road problems.”

“This project needs more credit, but we have allocated our share of this amount so that, God willing, we will see the opening of one of the major projects in the south of the country in May next year,” Vahedi added.

Bandar Abbas Water Park with an area of ​​26,000 square meters is one of the major tourism projects in Bandar Abbas, which has a calm river, roaring lake, children’s lake, various slides with a height of 21 meters to 14 meters. 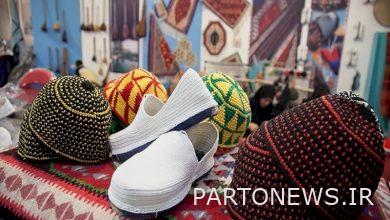 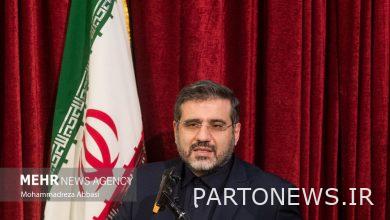 Wind and rain in Tehran from Sunday 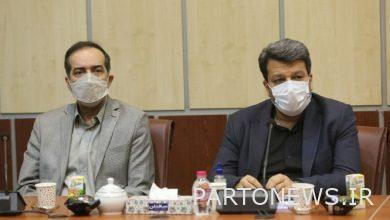