“Planning is done separately by cities and indicators of tourism, investment, cultural heritage and handicrafts in the region,” he said, turning general goals into small ones.

“All these programs will be based on this year’s credit forecast,” Bagheri said.

The US ambassador to the United Nations received a corona

Net public sector debt to the central bank was negative 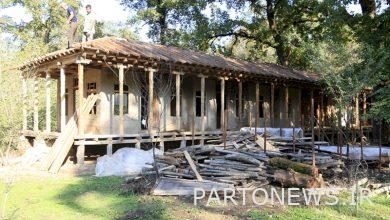 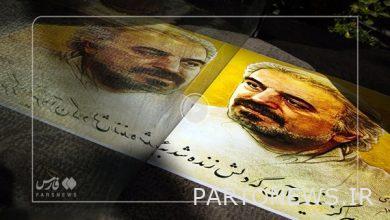 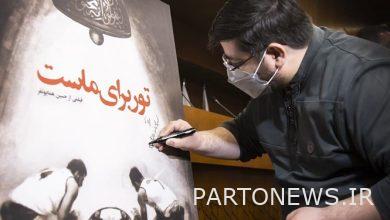 “Tour for Us”, a documentary about basketball champions in the Paralympics + film 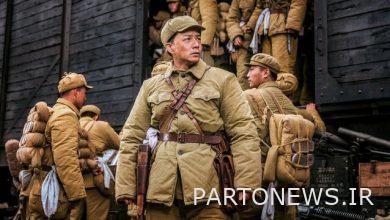