They were not guests of Shahdad for more than a few hours and had to leave the area due to the lack of amenities and accommodation, until a decade ago, the establishment of ecotourism houses increased in Shahdad, and Shahdad was nicknamed Iran’s tourism hub.

The stagnant economy of this part, which had turned Shahdad into the most migrant-sending part of the province due to drought and pest infestation of citrus orchards, came to life with the launch of ecotourism. Voices were heard from the deserted streets and alleys that only the residents passed by, describing the historical and cultural attractions in different accents, and the residents were filled with a sweet sense of hospitality.

Ecotours in the villages, including Takab, Sirach and Andohjard villages, rose one by one, and hope came alive in the hearts of the people.

Statistics indicate reverse migration, increase of welfare and service centers, prosperity of home businesses, revival of obsolete handicrafts, job creation, increase in the activity of guilds, reconstruction of houses and issuance of new building permits in the entire region.

Although there are still deficiencies, efforts have been started to minimize them. In this direction, the credits and infrastructure of the departments, municipalities and rural districts are not enough, and there is a need for special attention of the Kerman Governorate and national institutions.

More integration of ecotourism with more cooperation and consensus, training of forces and use of successful experiences of other regions can make ecotourism activities more successful and facilitate the realization of their launch goals.

خبر پیشنهادی:   The country's weather situation on 7 Azar 1401/ The quality of the air in big cities is decreasing

Ecotourism has transformed Shahdad and its villages, but they still have a long way to go. A path that will be reached with the efforts of residents, ecotourism owners and officials. It goes without saying that if ecotourism strays from its original path and goals, the most important of which is to coexist with nature and preserve local culture, it will turn itself and the region back further than before, like a guideless caravan that gets lost in the desert of Lut. From this point of view, it is vital to monitor ecotourism and improve training.

Zionist Minister: Some Arab rulers are worried about Netanyahu's arrival 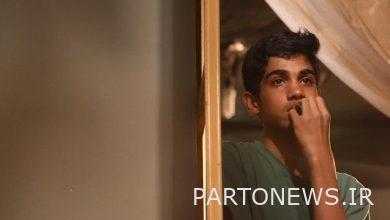 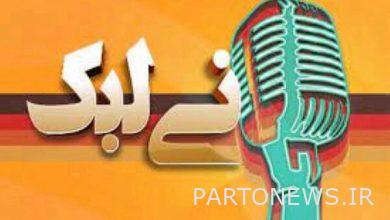 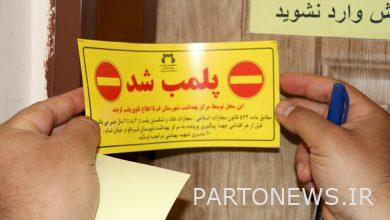 Seal of tourism complex in Qom 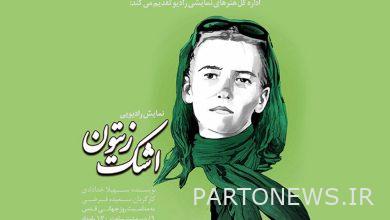