Iphone 15 Apple probably late The year 2023 It reaches the stage of mass production and there is still a long way to go before the release of this smartphone, but knowledgeable market sources say Foxconn The trial production of this phone has started.

According to the report published by the magazine Economic Daily News, Iphone 15 It has entered the test production line of the Foxconn factory so that Apple can introduce and release its new phone on time. It is expected that this smartphone will be mass produced later this year, but according to the usual procedure, the trial production of this device will be started in order to carry out the necessary checks on it.

iPhone 15 is one step closer to the introduction

In the published report, quoting informed sources, it is stated that the process of mass production iPhone 15 This year will be different from previous years due to production in China and India.

It seems that the mass production time of iPhone in China and India will decrease. In the past years, the time of mass production in these two countries was between six and nine months. In 2022, this time interval was reduced to two months, and this year, this time is supposed to be reduced even to a few weeks.

iPhone 15 is expected in four models and with series sizes Iphone 14 to be released, which includes iPhone 15, iPhone 15 Plus, iPhone 15 Pro and iPhone 15 Ultra.

According to unofficial reports, the iPhone 15 Pro and iPhone 15 Ultra will apparently come with a titanium frame, solid-state touch volume buttons, and USB-C with faster transfer speeds. 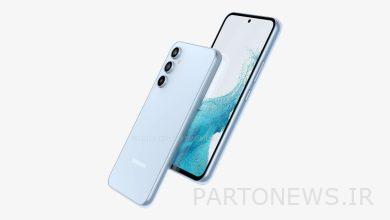 Galaxy A54 renders released; Mid-range with a design similar to the flagship 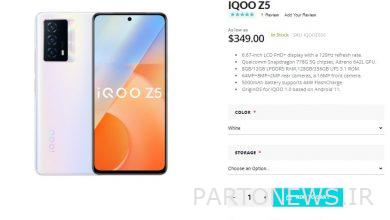 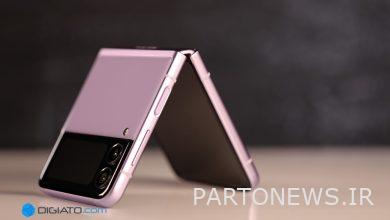 Folding phones will sell a significant 27.6 million units in 2025 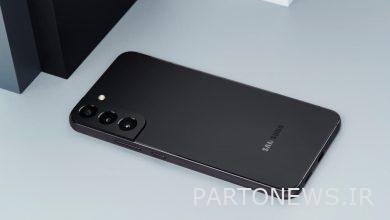