Renders shared from Galaxy A54 According to one of the knowledgeable sources of the market, this smartphone has the same design as the next generation flagship Samsungthat is, Galaxy S23 will be available to users.

Renderings of this mid-range Samsung phone show that the phone will arrive with a slightly updated design. Instead of having a rectangular camera module like the Galaxy A54 Galaxy A53will apparently come with an updated camera module design similar to the Galaxy S22 Ultra and Galaxy S23 series.

The back panel of this smartphone looks exactly like the Galaxy S23 renders and it will have a triple camera. Also, there is no mention of the raised border around the camera module in the published renders.

According to the shared renders, the front panel of the Galaxy A54 looks very similar to the design Galaxy S23 It will have a flat screen and a selfie camera hole in the center of the upper part of the screen. However, like Samsung’s flagship design, it does not have symmetrical edges. The smartphone will apparently be equipped with volume and power button on the right edge and USB-C port on the bottom edge.

While OnLeaks hasn’t revealed the specifications of the Galaxy A54, it claims the device will come with a 6.4-inch display and dimensions of approximately 158.3 x 76.7 x 8.2mm. This smartphone is likely to come with a 120Hz FHD+ display, a mid-range chip, a high-capacity battery, and more fingerprint scanner It will be displayed below. Samsung is likely to introduce its new mid-range phone shortly after unveiling the Galaxy S23 series early next year.

How many World Cup games does Sports Radio broadcast live?

Amiri: I am excited / England is a great team, but everything is possible in football 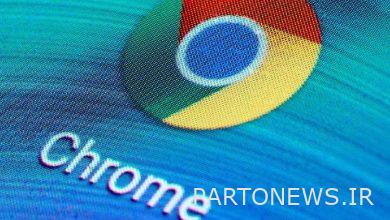 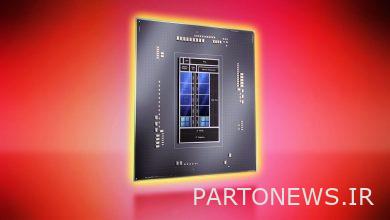 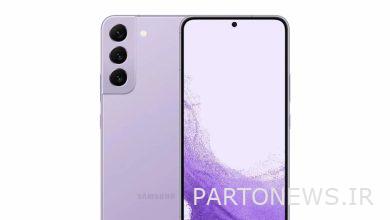 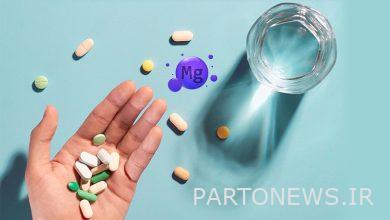 When should we take magnesium pills for better absorption?