According to DigiTimes ARM processor architecture continues to dominate the laptop market and will occupy nearly 13.9% of the market in 2023. A 13.9 percent share may not seem like much, but it’s a nearly 10-fold improvement from 2020, when laptops equipped with ARM processors held just 1.4 percent of the market.

The report of Digi Times also shows another trend of the state of this industry, and in this regard, it can be said that Intel’s market share and its dominance in this market have decreased. In the past years and even in the future, the condition of the laptop market has been predicted for the right logo products, but now the economic problems have also affected this market, and the increase in global inflation and the decrease in purchases and needs of users in this market have had an impact.

DigiTimes also points out that the overall laptop market has decreased by 22.8% compared to last year, and a total of 190 million laptops have been sold in the past year. However, relative stability in this market is predicted for next year. Apple entered the logo-based laptop market in late 2020 with MacBook products, which have offered a balanced performance in terms of performance and battery life.

In addition to Apple, Qualcomm has also taken steps to supply logo-based PC processors, and in a recent report, it is also acknowledged that the use of logo-based Chromebooks has grown relatively. The situation in the laptop processor sector is not quite suitable for Intel, and in addition to Arm’s efforts to compete with Intel, another company active in this sector, namely AMD, which uses Intel’s x86 architecture, is also a serious competitor by offering laptop CPUs with good productivity and performance. Converted to Intel.

According to DigiTimes, Intel’s laptop processor market share was nearly 82.2% in 2016, while AMD had nearly 17.8% of this market at the same time.

However, according to the latest statistics in the second quarter of 2022, Intel now has a 63.5% share of this market, and the other major company in the industry, AMD, has seen significant progress with a 36.4% sales share. However, we can predict that not much will change in this sector until 2024, when Qualcomm plans to release its flagship Nuvia desktop processors. 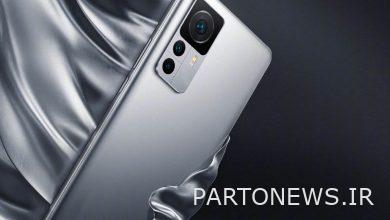 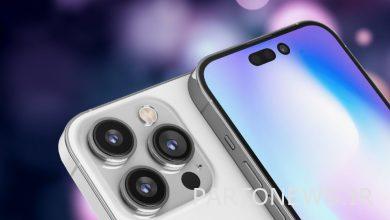 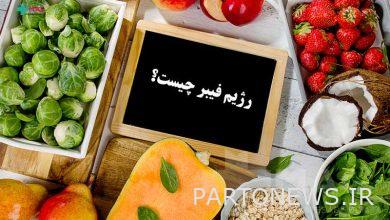 What is a fiber diet or F-factor?