According to Trade News, quoting Young ReportersSaeed Mohammad said: International Exchange It is one of the main issues that we have been following and preparing for since entering the free zones. The International Stock Exchange is a great capacity that we can have in the free zones and in a way it can also help the mainland stock exchange.

An international stock exchange is a market in which the various shares of companies and currencies are exchanged. It was in mid-October 2009 that Ali Sahraei, the former CEO of the Tehran Stock Exchange, announced that he was in talks with 16 stock exchanges around the world to introduce the Tehran Stock Exchange. For him International ExchangeIs a plan that must be decided in accordance with international conditions, and its implementation is subject to sanctions, and sanctions restrictions are in its way.

This issue has not been pursued much since 1998, and officials have made almost no promises about it. Last year, Elham Sakhaei, the executive director, was established International Stock Exchange The Free Zones had made the establishment of this exchange conditional on the issuance of a license by the Supreme Council of the Exchange.

Is the reaction of shareholders to increase the range of fluctuations / new change in favor of the stock market?

This year, 13 large industrial projects will be put into operation in Ardabil 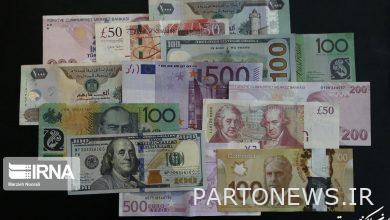 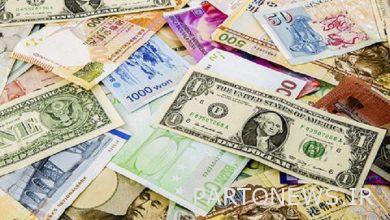 Announcement of Saipa immediate sale results (May 4) / Registration of more than 500,000 people for 4,250 cars