Mizan News Agency – According to the official website football FederationThe qualifiers for the Asian Women’s Group G Championship started today with the national football teams of Bangladesh and Jordan meeting at 3 pm local time at the Bunyodkor Stadium in Tashkent, while Maryam Irandoost (head coach of the women’s national football team) and Somayeh Shahbazi (coach of the team) National) are watching the match closely.

It is worth mentioning that the first match of our national women’s football team will be held on Wednesday, September 22, at 3:00 PM local time against Bangladesh at Bunyodkor Stadium in Tashkent. 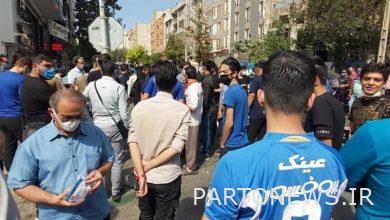 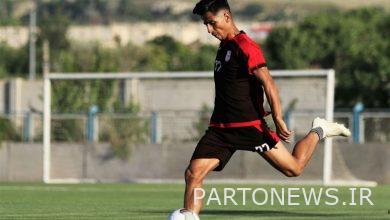 Moslemipour: Traktor always thinks about winning or winning a quota / Agafirooz does not need to be defined 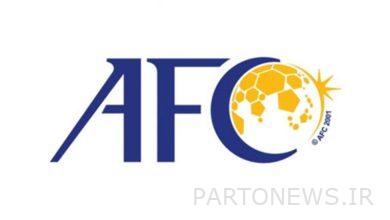 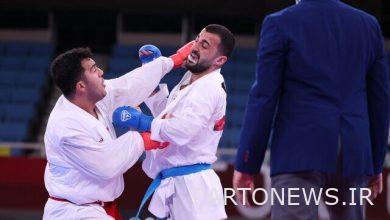