A few years have passed since the introduction of the first folding phones, now we are apparently entering a period where the form of folding screens will become more diverse. LG said a few days ago that it will come to CES 2023 with innovative displays, and now it has shown two new displays, one of which can 360 degreesmeans to fold back and forth.

LG at this year’s CES Two products presented an interesting concept. The first similar product 8 inch smartphone It can be folded in two directions. Another similar to one 17 inch laptop/tablet It is that its folding display is almost not creased.

The first concept product that LG displays 360 degree folding OLED called, it is actually an 8-inch screen that is very similar to the Samsung Galaxy Fold, but its ability to fold is not limited to one side. In other words, in addition to folding this device inwards, you can also fold this screen outwards.

LG says that devices that use this 360-degree mechanism can have a variety of uses. Also, it goes without saying that a device with this design should last a long time. LG says this display Up to 200 thousand times It is folded and more resistant than most competitors in the market.

We’ve seen laptops with foldable displays before, even at CES 2023 itself, but LG claims that its 17-inch display is almost nothing. wrinkle does not have. Of course, Engjet media says that if you look closely at this page, you can see the folding effect on it, but when the page is opened, it is very difficult to see this folding.

Additionally, unlike many of its counterparts, this device does not create a gap between the sheets when folded. LG says this display Maximum 50 thousand times folded and there is no problem in its operation.

The online broadcast of the Farat network has started on TV 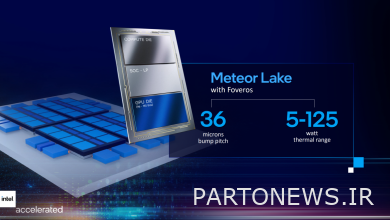 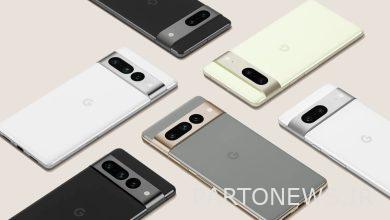 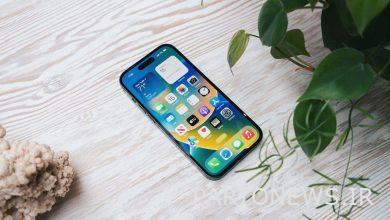 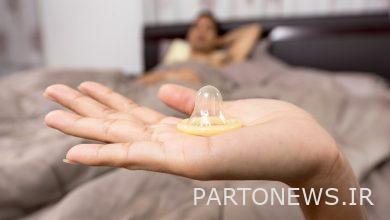 Complications of using a delayed and prickly condom