According to Moj News Agency, Meteorological Organization To increase Wave height Warned up to 1.5 meters in the Persian Gulf and the Sea of ​​Oman.

In these weather conditions, there is a possibility of drowning of swimmers and small boats and the possibility of damaging light, semi-heavy vessels, cages and fishing nets, so due to caution in swimming on the shores and prohibition of swimming offshore, the restriction of small boats and light and semi-heavy vessels Fishing and caution are recommended in offshore industries.

The yellow alert means that atmospheric phenomena will occur that may interfere with travel and daily activities. This warning is issued to raise public awareness so that they can be prepared to deal with atmospheric phenomena that are slightly more severe than usual. Officials, on the other hand, are aware of these warnings so that they can take action if necessary. 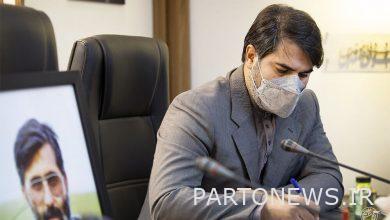 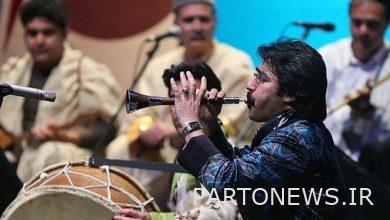 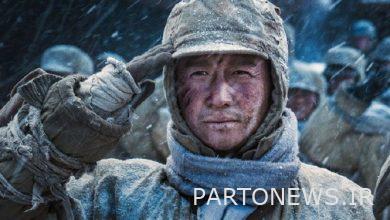 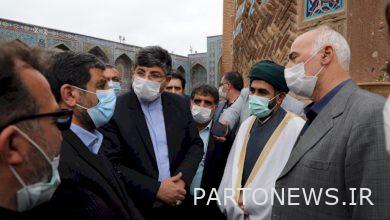