According to Fars News Agency, in the framework of the 34th week of the English Premier League, Manchester City went against Watford and won 5: 1.

In this match, Gabriel Jesوسs played poker and was able to immortalize his name in the history of the Premier League. The other Manchester City goal was scored by Ruderi with a spectacular shot.

With this victory, Manchester City gained 80 points to increase their difference to 4 points with one more game than Liverpool.

The students of the club will face Everton tomorrow night in the Merseyside derby.

Other results of the English Premier League are as follows:

Norwich and Watford were one step closer to relegation. Burnley and Everton are the other teams claiming the relegation. 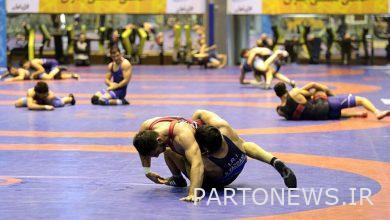 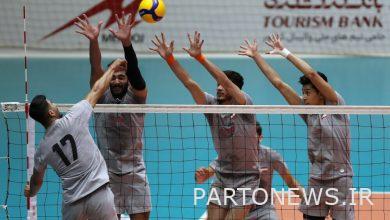 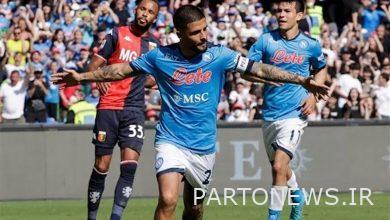 Napoli finalize their third / Genoa on the verge of collapse 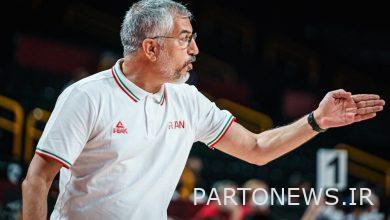 Shahin-e-Taba: Iranian and American basketball are not comparable