Ebrahim Ghasempour, in an interview with a sports reporter of Fars News Agency, about the elimination of our national football team Omid from the competitions of the Asian Under-23 Championship in the group stage, said: This issue must be discussed in the meeting of the technical committee. We are waiting for Mahdavikia to come to Iran to meet with him and see what problems there were when Omid team was eliminated in the same group stage. There are definitely rumors that his team will not succeed in these competitions, and the technical committee will ask him some questions. The reasons for our team’s failure in the Asian Championship must be determined.

“I know what I’ve been saying for years, but nothing has changed,” he said of what he knows about the Omid team’s problem in the tournament. The structure and basis of Iranian football is problematic. We do not pay any fees for the base teams, this is not just a matter for the football federation, but our clubs do not do the same, we do not have proper planning. For a tournament that is likely to take place in 6 months or another year, we procrastinate and choose the head coach of a team that does not have much opportunity to work. We do not give many opportunities to our base teams, all these issues go hand in hand so that our base teams never achieve acceptable results.

A spokesman for the Football Federation’s technical committee noted: “Our clubs have symbolically and nominally started the base teams.” 20 to 25 percent of the budget of European clubs is spent on the basic teams, but the cost of the basic teams in Iranian football is 1.3 percent of the budget of the clubs, which is not acceptable at all. Basic national teams also have problems. My words may be repetitive, but the truth is. Experts and specialists must once again come together to find the root of the Omid team’s failure.

خبر پیشنهادی:   2 Poles were added to the technical staff of the national volleyball team/ Atai's students wandered in Gdansk

Ghasempour added: Of course, there are many other issues that affect the elimination of Omid team, which have existed in the past years; For example, some clubs did not give their players to this team, or some people had military problems. The coach of the Omid national team has never had complete control over his staff. We do not forget that once one of the Omid teams went on a trip with 10-12 players and many of its members stayed in Iran. All these issues that I said should be explored, so that we can solve the problem once and for all. Otherwise, there will be problems in the coming years.

New trade insurance product on the way to the market 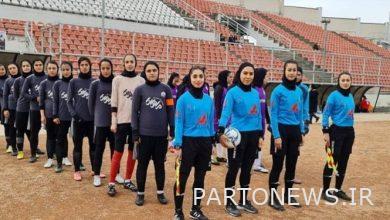 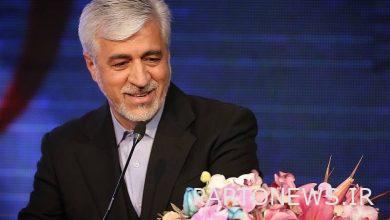 Sajjadi: AFC ultimatum hits Mr. Asia / We athletes are not as bad as they say! 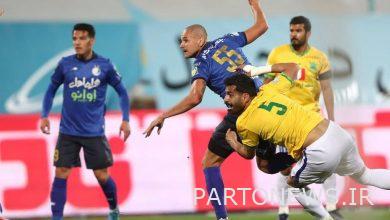 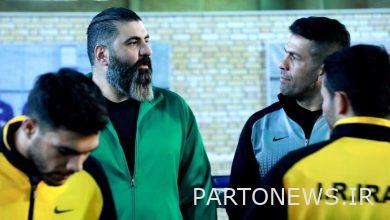