Samsung is working on a device called the Galaxy A13 5G (Galaxy A13 5G), which is expected to be the company’s most affordable 5G smartphone to date. In the past few days, although we got to know some of the specifications and features of this Samsung smartphone, but now this phone has appeared in the Geekbench list, some of its other specifications, such as its chip, are specified. Be with Chicago.

Samsung Galaxy E13 5G version, with model number SM-A136U is listed in Geek Bench. According to the specifications that can be seen on this site, this Samsung phone will be equipped with a MediaTek Dimension 700 mobile platform platform.

In addition, the version listed in the benchmark has 4 GB of RAM. However, you can be sure that Samsung, as usual, will offer other versions with different amounts of RAM on the market.

Finally, this list confirms that this phone will run the Samsung UI on Android 11. According to previous reports, the Samsung Galaxy E13 smartphone with 5G will use a 50-megapixel sensor for the main camera.

This mobile phone can have a 50-megapixel sensor of the Samsung ISOCELL JN1, which is present in the Xiaomi Redmi 10 smartphone known as the Redmi 10 Prime. Which will be powered by a bulky battery with a capacity of 5000 mAh.

Although its charging speed is not known, it can be expected that, like most Samsung smartphones, it will support 15 watt fast charging. The South Korean tech giant may introduce the 5G Galaxy E13 smartphone before the end of 2021. However, it is likely that this device will be widely available in early 2022.

خبر پیشنهادی:   OnePlus 10 Pro will probably be one of the first products equipped with Snapdragon 8 generation one 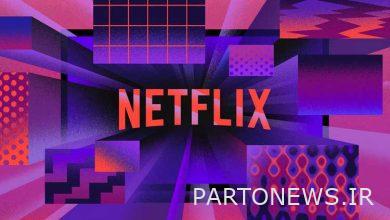 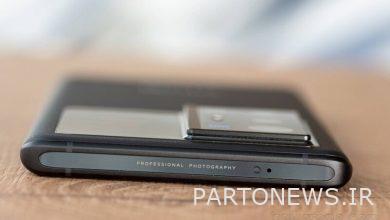 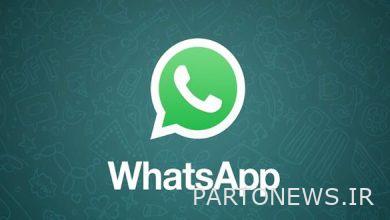 WhatsApp failed on many phones 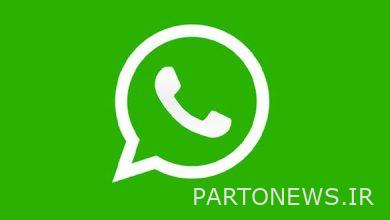