According to Moj News Agency, in the next five days, except for the northern coast and some parts of the southeast, the country’s sky will be sunny.

Rain and thunderstorms are sometimes expected in Gilan and Mazandaran on Thursday and Friday.

In addition, over the next five days, in the south of Sistan and Baluchestan, south of Kerman and some parts of Hormozgan, especially in the afternoon, cloud growth, sometimes thunderstorms and temporary strong winds are forecast.

It is worth mentioning that dust and reduced air quality are expected in the east of South Khorasan and north of Sistan and Baluchestan in Zabul region until Wednesday. 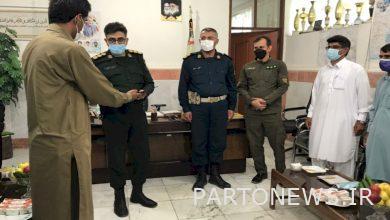 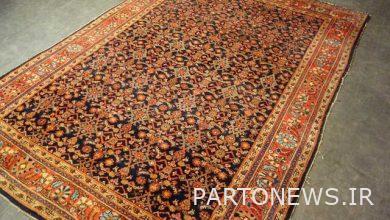 The historical place of Lillian carpets in Iranian carpets 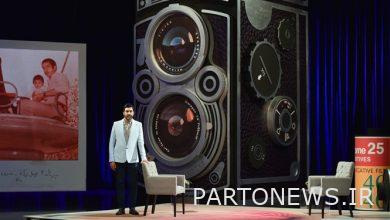