Microsoft is working on the next version of the Surface Duo 2-page smartphone codenamed Zeta. It is believed that the Surface Duo 2 will be released in the second half of this year, and probably in the period from September to October (September to November), and has the highest specifications, as well as more features than the previous version, and a total of one phone. Smart is better. Although not all the details of the Surface Duo 2 have been revealed yet, the same amount is worth pondering. Be with Chicago.

Microsoft has announced that it will hold an event to introduce Surface on September 22. It is now believed that Microsoft will officially unveil the Surface Duo 2 at the event.

The device will be available in the market from October. The Surface Duo 2 will ship with Android 11 by default.

Sources tell me that the next version of the Surface Duo 2 will continue to evolve the two-page invoice form, but will experience minor changes to the overall product design to make it more compatible with other Android smartphones on the market.

The Surface Duo 2 is rumored to ship with the latest flagship mobile platform chip in 2021, which means it will feature a 5G Snapdragon 888 SoC processor. It is also rumored to use NFC for wireless payments, an external camera system with a great module for better photography, slightly larger displays with higher refresh rates, and slightly thinner margins for more convenience and convenience. 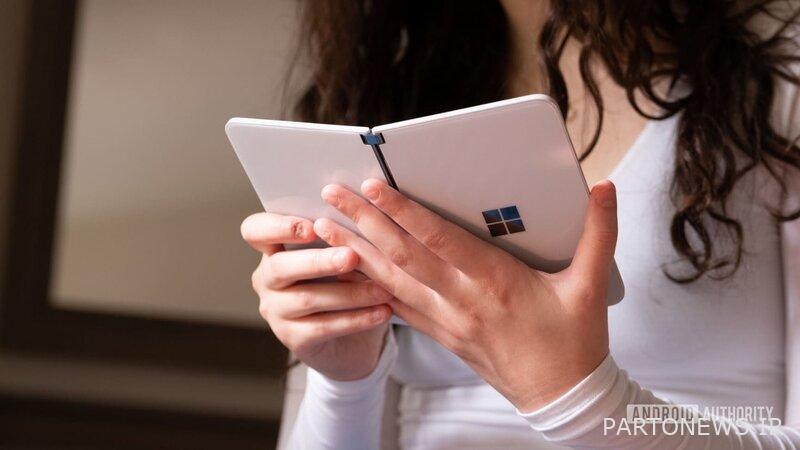 خبر پیشنهادی:   Can L-arginine tablets be used during pregnancy?

Where did the empty housing tax end up?

What become of car symbols after the liberalization of car imports? 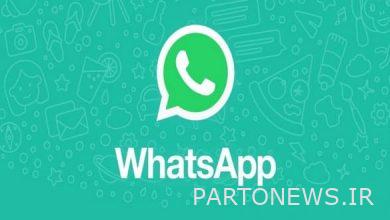 WhatsApp messaging capabilities are under development 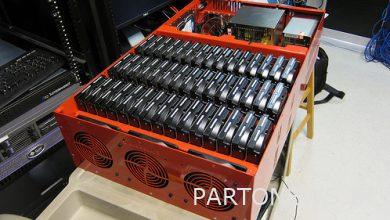 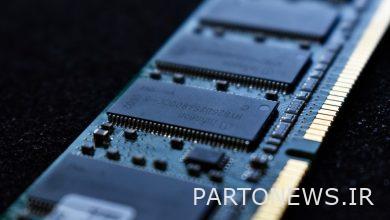 What is computer RAM and what does it do? 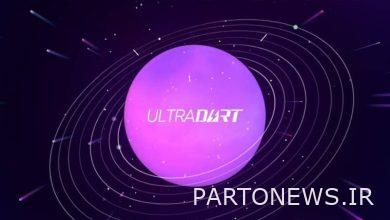