According to the reporter of Iran’s Economist, Ali Salehabadi said on Wednesday on the sidelines of the government delegation in the presence of journalists about the currency market: Measures have been taken in the field of currency fluctuations and the important thing is to have stability and balance in the currency.

Stating that the central bank is present in all market affairs, the head of the central bank said: exporters are making good supplies in different systems and there is no problem in the supply of currency.

He continued: “There is enough supply of the desired currency and measures have been taken. Stating that the restrictions of the exchange offices have created queues for currency applicants, Salehabadi clarified: For this purpose, systems have been set up that Currency and coins are offered in these systems. 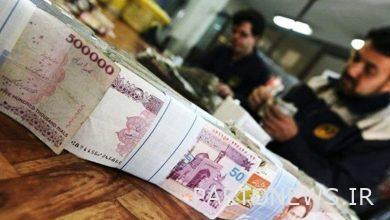 Payment of the National Housing Movement loan was postponed

What to do after winning the integrated system lottery? / How to complete the payment of car lottery winners