Apple Officially announced that from today, the ability Sending a satellite emergency message Available to users of series phones iPhone 14 Located in the United States and Canada. Next month, users in France, Germany, Ireland and the UK will have access to this feature.

Several months ago, at the iPhone 14 series launch event in September, Apple unveiled the satellite emergency message feature and announced its release in November. A few days ago, Apple said that this feature will be available by the end of November, and now it will start Present it has done.

To use this feature, users’ phones must be equipped with iOS 16.1 operating system be Currently, this feature is only available to users in the United States and Canada, but in the next month, users in the four countries of France, Germany, Ireland and the United Kingdom can also experience it.

This feature will be available to users for free for the first two years, so you will have to pay to use it in the future. In addition, the use of such a feature requires certain conditions.

To send an emergency message via satellite using iPhone 14 series phones, there must be ideal conditions with a direct view of the sky and horizon. According to Apple, sending messages in good condition, 15 seconds It takes time and if the conditions are not so good, the user has to wait for a longer time. Finally, this feature can help users when cellular or Wi-Fi connection is not available.

An official in the Ministry of Cooperation: the acceptance of the job needs of the country's employers is only 15%

Does the cold cause joint pain? 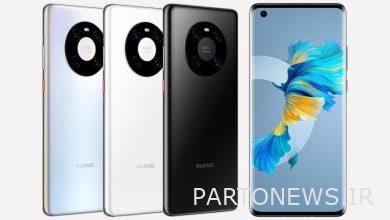 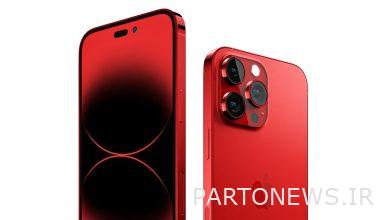 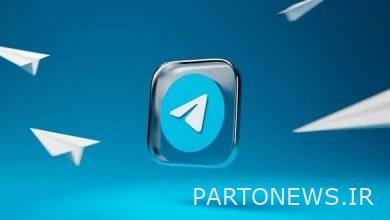 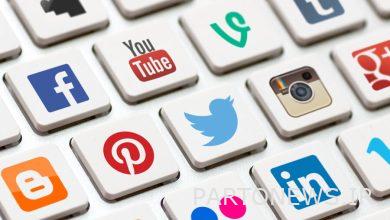