According to Fars news agency, following the use of a fake word instead of the historical title of the Persian Gulf in the Arab Nations Cup competitions, the football federation, while emphasizing the deep concepts of the Persian Gulf, this title left from the oldest historical sources, the official protest of the football community and The nation of Iran expresses this issue to the World Football Federation.

It is clear that the Persian Gulf is an original and historical name that has been used continuously for many years in all languages ​​and world literature, and it has been mentioned in its entirety with this title in atlases containing ancient maps and historical maps.

Based on this, the Iran Football Federation will send the relevant documents to FIFA in the coming years to correct the unfair trends against the international custom.

The new director of Simafilm Center was elected

For 42 years, we have stood unarmed at the feet of culture/producers' concerns - Mehr News Agency | Iran and world's news 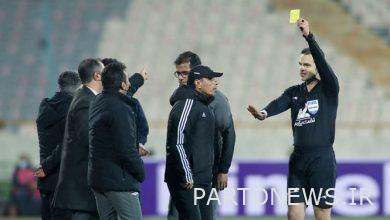 Refereeing expert: The offside of the aluminum player was very wrong / The fourth referees only want to warn the middle referee 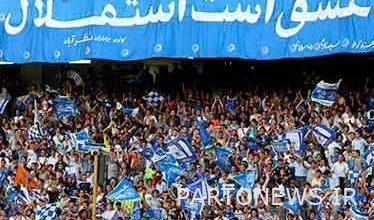 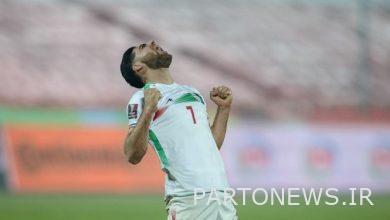 Jahanbakhsh: We wanted to take a strong step against the UAE / We will go to Korea and Lebanon with motivation 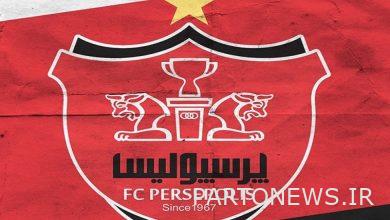