Undoubtedly, one of the most anticipated phones of 2023. Samsung Galaxy A54 and now the full specifications of this smartphone have reached the Internet.

For a long time, we have seen rumors about the next generation of Samsung Galaxy A series phones, and even renderings of some members of this family, such as the Galaxy A54 itself, have been published. However, now one of the sources of the world of technology named “Yogesh Brar”, at a tweet It has disclosed the technical specifications of this smartphone.

Possible specifications of the Galaxy A54

Apparently, Samsung has planned a 6.4-inch AMOLED display with Full HD+ resolution and a refresh rate of 120 Hz for the Galaxy A54. This device also comes in two versions with 8/6 GB of RAM and 128/256 GB of internal memory. You should also wait to use the default operating system Android 13 With the One UI 5.0 user interface in it.

The smartphone is likely to have a triple rear camera setup with a 50-megapixel main sensor with optical image stabilization (OIS), accompanied by a 12-megapixel (probably ultra-wide) and 5-megapixel cameras. The Galaxy A54’s selfie camera will be 32 megapixels.

Other possible specifications of this smartphone include a 5000 mAh battery with 25W fast charging support, IP67 standard support, and an under-display fingerprint sensor.

Finally, we expect this device to be introduced together with the Galaxy A34 in the first quarter of 2023. This year, there will probably be no news of the Galaxy A74, and Samsung will completely abandon the Galaxy A7x series.

How many dollars will American oil reach? 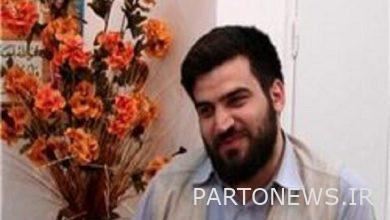 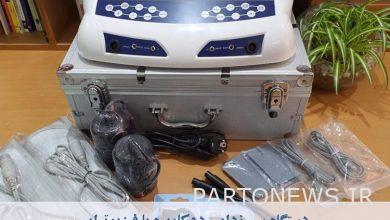 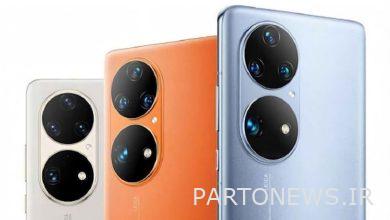 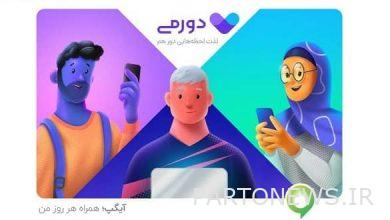