According to the economic correspondent of Fars news agency, Yari, the head of parliamentary affairs for the Program and Budget Organization, said: Despite the sanctions against the people of Iran, economic trends and indicators are growing, and it is estimated that the overall economic index will improve and justice will be done in payments. took Overcoming and neutralizing sanctions with the good plans, methods and solutions that have been taken will be better in the coming year.

The Head of the Parliament Affairs of the Planning and Budget Organization informed about the joint approach of the government and the Parliament for the formulation of the 7th Development Plan and said: The strategy of the 7th Plan has changed from comprehensive planning to problem-oriented planning.

Alireza Manadi Sefidan, in an interview with the economic reporter of Fars News Agency, in response to the question, what decision was made between the government and the parliament for the next year’s budget bill and the seventh plan? He stated: The speaker of the parliament has announced that first we will examine the bill of the 7th plan and then the budget bill will be considered and the budget bill of next year should be prepared based on the first section of the 7th development plan.

خبر پیشنهادی:   The International Monetary Fund predicts a 2% growth in Iran's economy in 2023

The Chairman of the Education and Research Commission of the Parliament also said: Meetings to consolidate the program and budget are held regularly in the Program and Budget Organization, and the members of the Parliament also participate in them, and the program bill is still being drafted in the Program and Budget Organization, which we hope will be faster. reach the government and be presented to the parliament by the government.

2 Reasons for increasing the price of the dollar/tax on capital gains, one of the main strategies for managing the foreign exchange market

Mass demonstrations in Saada, Yemen, on the occasion of Martyr's Day 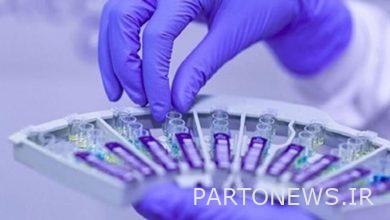 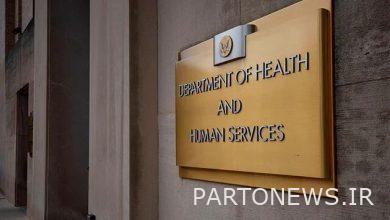 Evacuation of US Department of Health building due to bomb threat 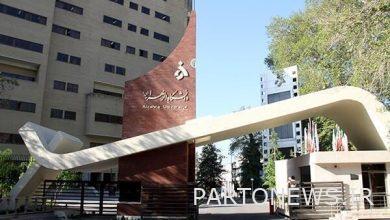 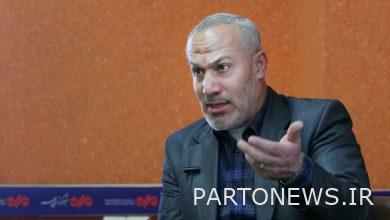