According to the visual correspondent of Fars News Agency, “Zero Waste Art” is the title of an art exhibition in Germany, the works of which are made from non-recyclable waste. The aim of this exhibition, which has been met with unparalleled acclaim in Germany, is to draw public attention to the destructive effects of the production of non-recyclable waste and its impact on the environment. The show is set to take place at train stations across Germany.

The “Zero Waste Art” exhibition, currently being held at Haleh Central Station, aims to raise public awareness of the destructive effects of non-recyclable waste. “We want to draw the public’s attention to the big problem of producing non-recyclable waste,” said Natalie Lushka, a German railway official, about the exhibition at the train stations. This will become a major environmental problem worldwide in the near future.

* We all produce too much waste

Saxon-Anhalt sculptor Hermann Banke is one of the artists participating in the exhibition. “I was inspired by the conditions of Africa to create my work,” the artist said of participating in the “Zero Waste Art” exhibition. Not only has a lot of industrial waste been polluted there, but also private sector and household waste. In my opinion, the issue of waste around the world is a systematic problem. 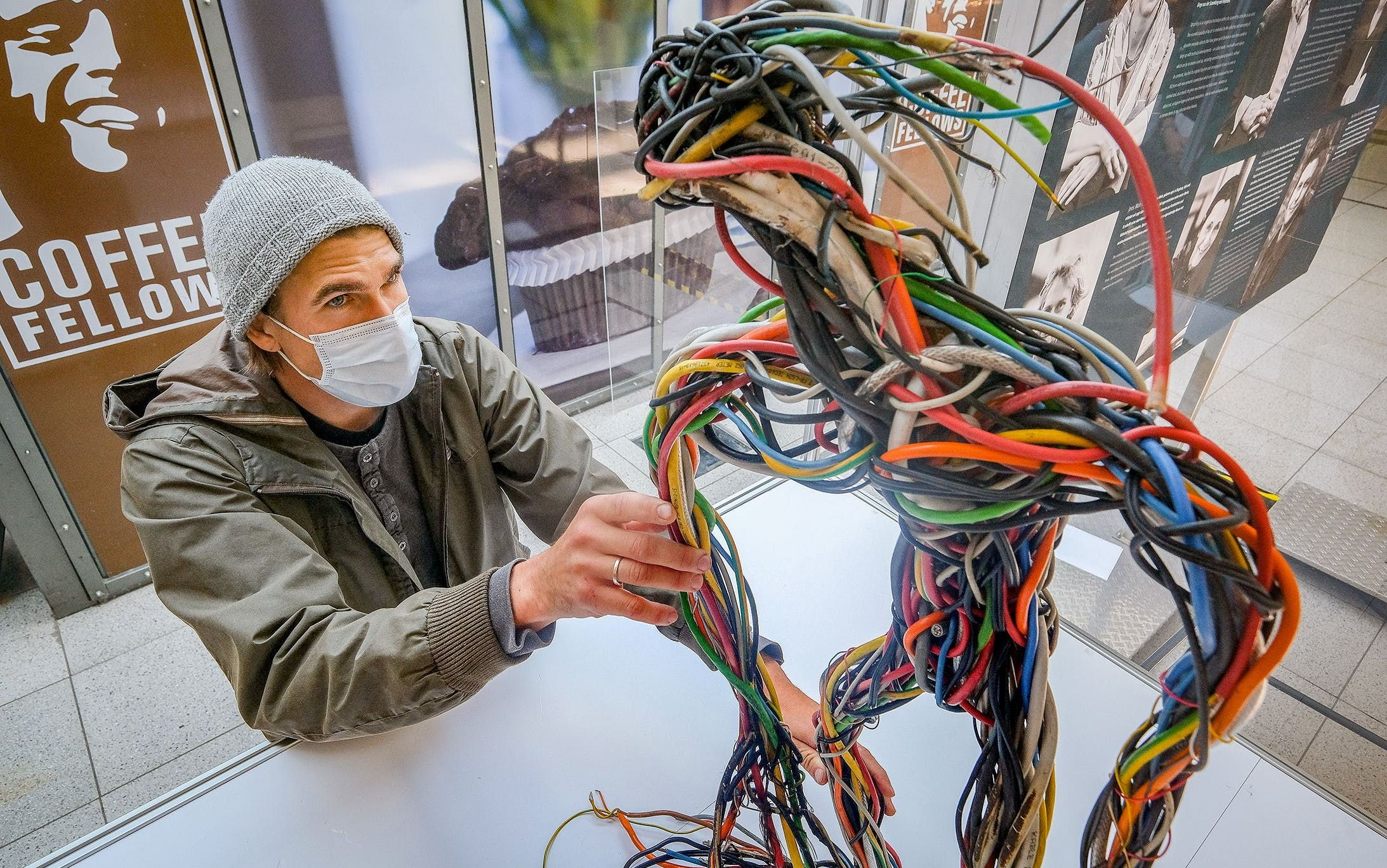 Herman Banke next to his work entitled “Cable Giant”

He believes that holding art exhibitions and cultural events can have a greater impact on public awareness. The artist exhibits works at the Zero Waste Art Exhibition to educate participants about the dangerous consequences of using non-recyclable waste and to encourage them to pay more attention to environmental protection.

The artwork, made from rubbish, will be displayed on large screens at the exhibition, which will be set up at 15 train stations across Germany, to creatively show the problem of non-recyclable waste. On the screen and by scanning the QR code with a mobile phone, visitors can not only learn more about the artwork, but also see the process of making the work and the creativity of the artist in short films. 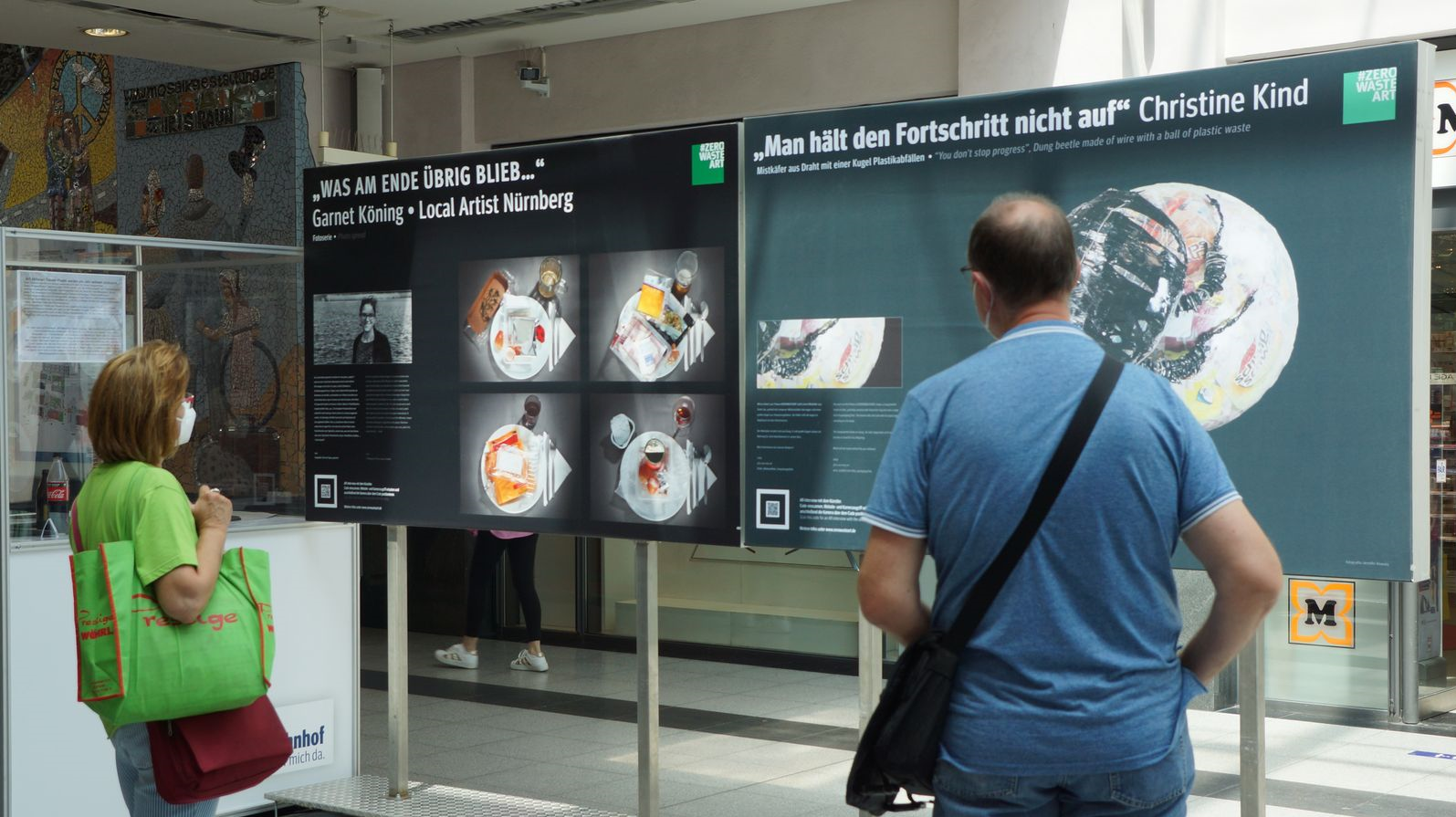 According to Natalie Lushka, director of Carsten Kemler Station, the fact is that no one can turn a blind eye to the devastating consequences of environmental pollution. For example, the oceans, which are the main text of the exhibition, have become a dangerous environment for underwater creatures and seabirds due to the dumping of plastic waste in them. So it’s time to wake up as many people as possible and make them aware of this. 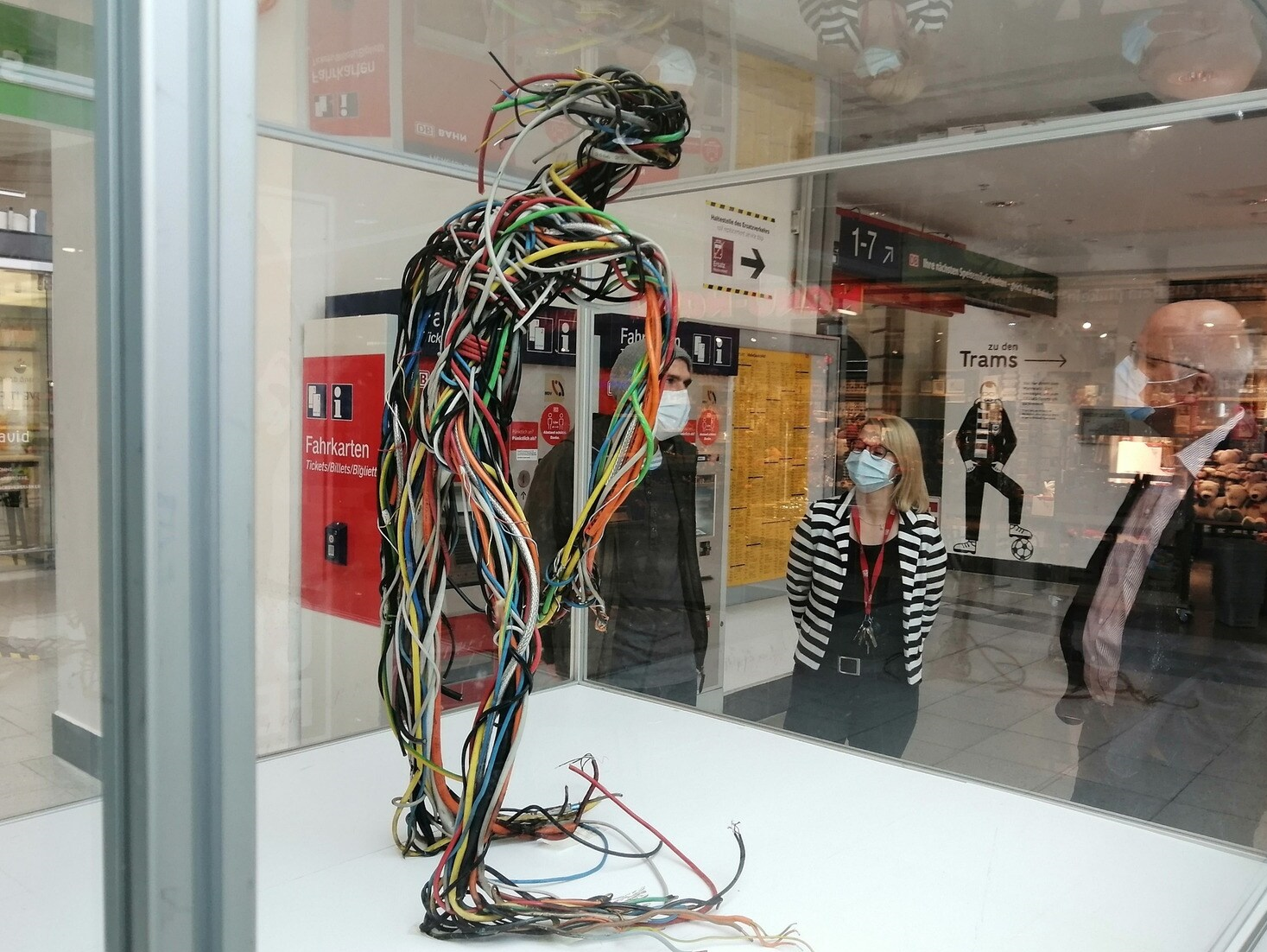 According to the Federal Statistical Office, each person in Germany produces an average of 457 kg of household waste per year. The World Bank has also concluded that if human behavior does not change, by 2050, 3.4 billion tons of waste will be generated annually worldwide.

Therefore, holding events such as the “Zero Waste Art” exhibition can be of great help to raise public awareness. 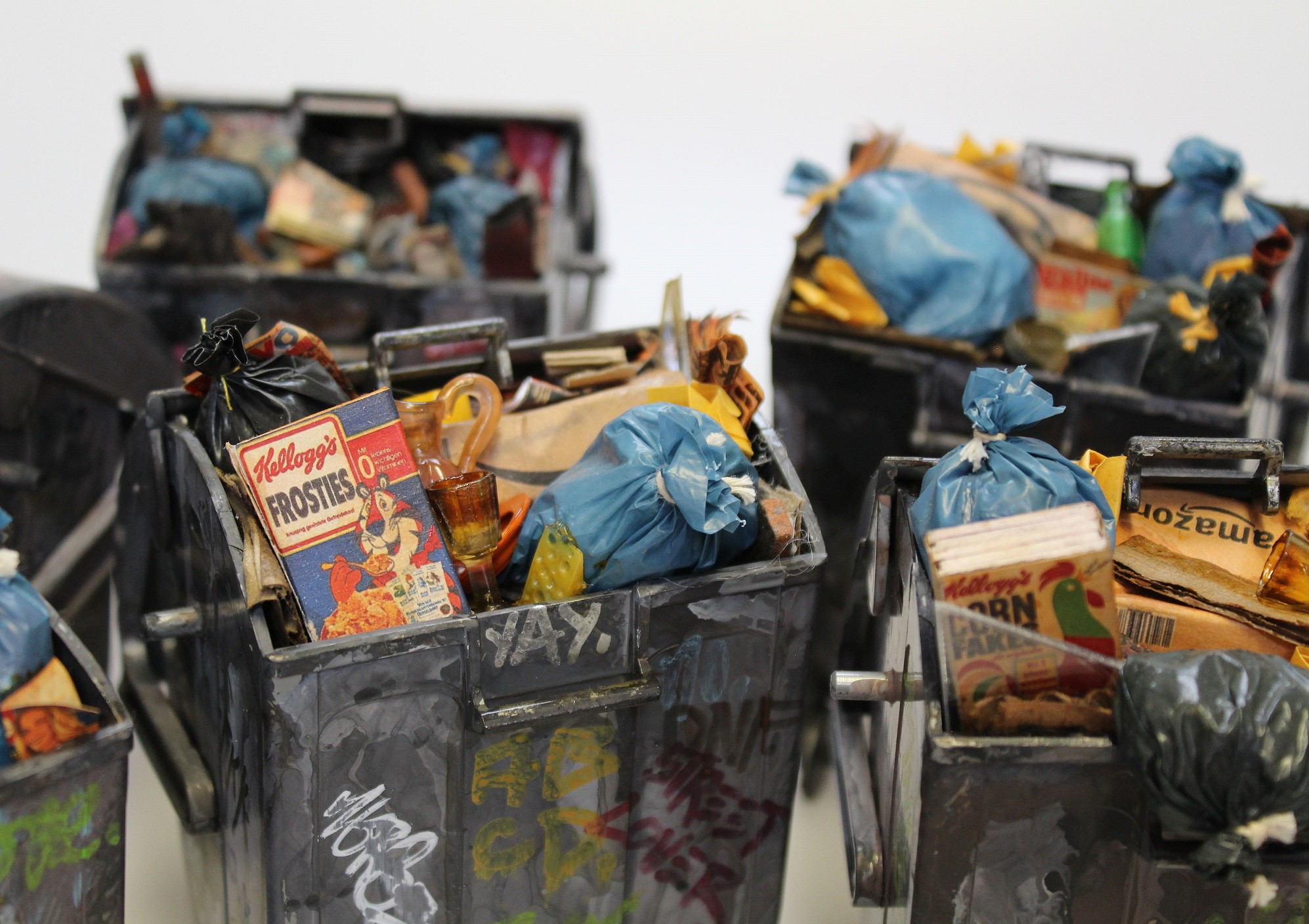 The unveiling ceremony of the game "Mukhtar; Uprising season »| Sardar Soleimani: We support creative youth in the field of cyberspace production / Unveiling of Sardar "Qassem Soleimani"'s game during Basij week 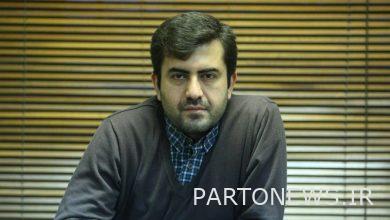 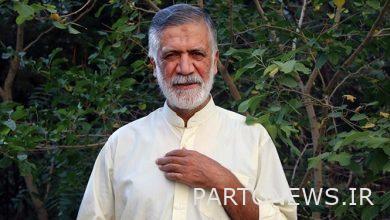 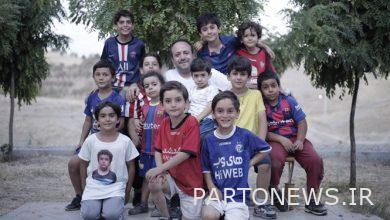 The shooting of the short film “Mattress” is over 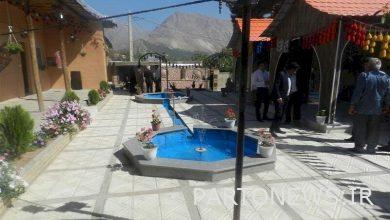