According to Mehr News Agency, the fifth and last stage of the youth freestyle wrestling team camp to participate in the Asian Championships will be held from today, July 25, until they are sent to the competitions at the wrestling house of Shahid Mostafa Sadrzadeh, the national wrestling teams’ camp.

The names of the people invited to this camp are as follows:

The Asian Youth Freestyle Wrestling Championships will be held in Bahrain on July 18th and 19th. 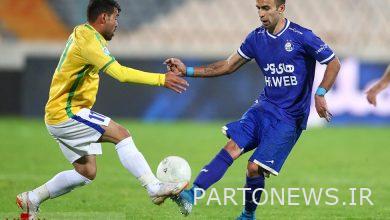 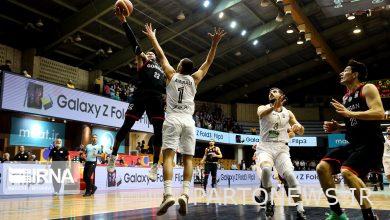 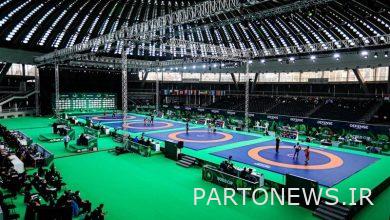 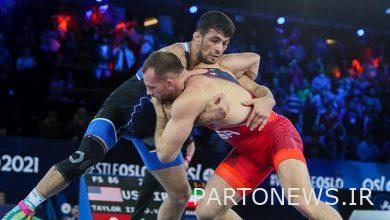 Announcement of new global ship classification Yazdani continued to lead the way in pursuit of the wizard, Qasempour