According to IRNA from the Taekwondo Federation, the entry competitions for the women’s national taekwondo team to participate in the 2022 World Championships were held yesterday (Saturday, December 4) at the Taekwondo House with the participation of 46 Hugopush.

The names of the people invited to the national women’s taekwondo team camp have been announced by the National Teams Organization as follows:

These people are led by Mehro Kamrani as the head coach; Azam Dorsti and Razieh Aghajanpour are in charge of coaching the team.

Arrest of 2 illegal diggers in Ivaneki

However, if the National Housing Movement / registration was not possible in 400 cities 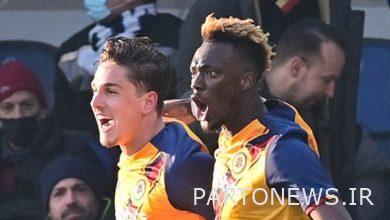 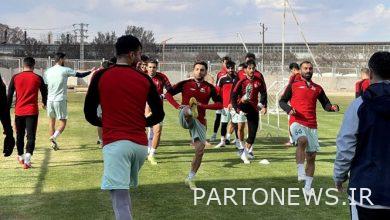 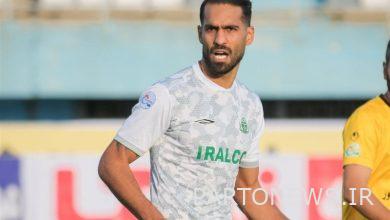 Mohammadzadeh: Achieving the eighth rank was defensible for aluminum / I am not looking for a hot market 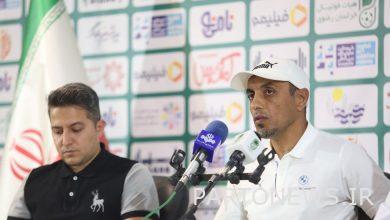 Tarmi problem should be solved at home / In Iran, 70% of teams have problems