According to Fars news agency, the famous ESPN website reviewed the top 50 players in this competition in a report 3 days before the World Cup and identified Mbappe, Benzema and De Bruyne as the 3 most important players of this World Cup.

Kylian Mbappé, who was one of the main factors in France’s championship in the 2018 World Cup in Russia, is still known as the most important player of the Roosters in Qatar. By shining in France, he and Benzema are trying to break the spell of elimination of the champion team of the World Cup in the group stages and after the 1962 World Cup and the Brazilian national team, they will be named the champions of the most important national competition for 2 consecutive times.

ESPN magazine unveiled the top 50 players of the 2022 World Cup in Qatar, which does not include a face from Iran. From Asia, only Son Heung-min from South Korea stands out by placing in the 13th place.

Among Iran’s rivals in the World Cup, only England has a representative in this list. Seshir with 4 representatives is the fifth best team in this report. 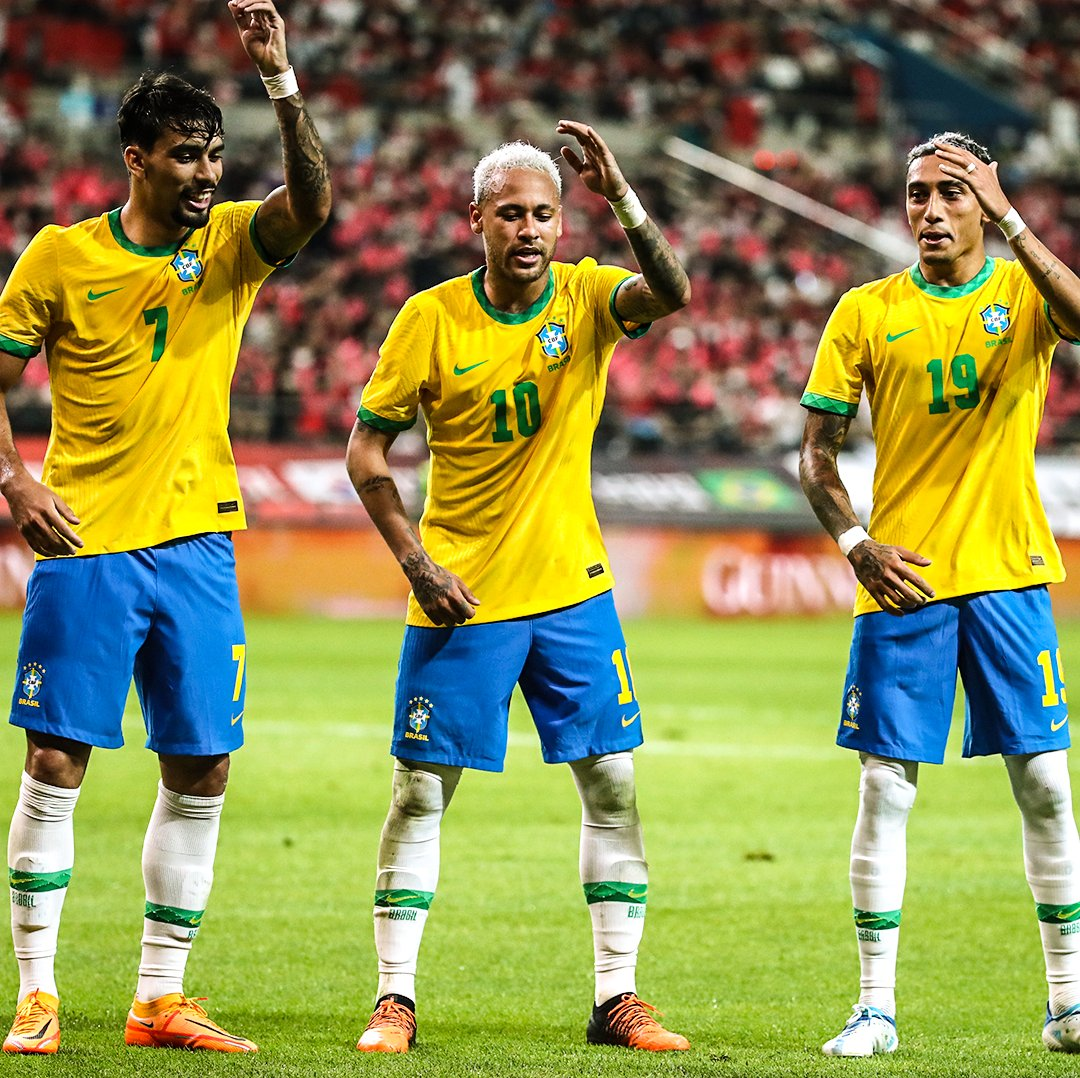 The time for the payment of equity dividends was announced - Tejaratnews 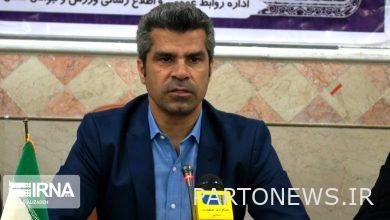 Sa’i: Madah will continue her work in the women’s national taekwondo team/Maqanlu should be given time 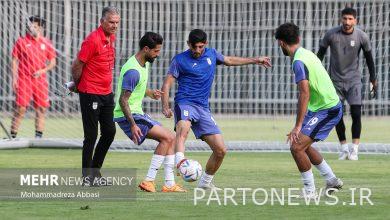 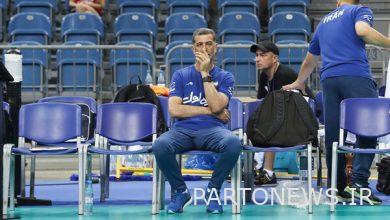 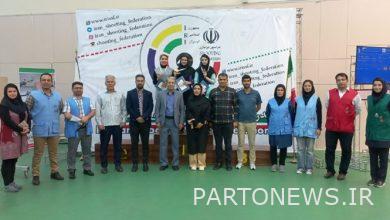