According to Fars News Agency, the time of the press conference of the head coaches of Mazandaran textile teams and Tehran fans from the 28th week of the Premier League, which will be held in the public relations hall of the Iranian Football League, is as follows:

The match between the two teams will be held on Wednesday, May 17, at Pas Ghavamin Stadium. 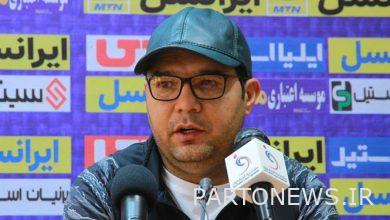 Rabiee: I resigned from Mes but the club did not accept / I have requests from the team 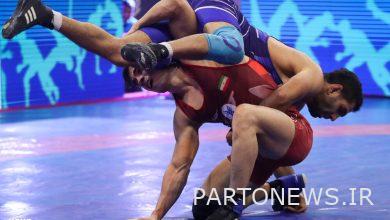 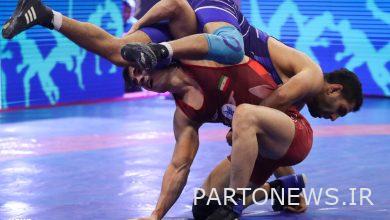 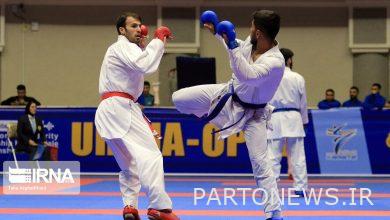 After a break of one year; Karate Super League is being followed