According to IRNA, the Asian Boxing Championship 2022 with the participation of 320 (211 men – 109 women) boxers will start on Tuesday, November 10, in Amman, Jordan, and end on Saturday, November 21.

On the ninth day of this competition and in the semi-final stage today Thursday, Shahin Mousavi will face his Kazakh rival in the 75 kg category.

In his third match and in the semi-final stage, he fought with “Nurakanat Rayis” from Kazakhstan, and despite performing very well against his strong opponent, he was ultimately defeated with a score of 3-0.

In this fight, Mousavi won in the first round by presenting a superior fight 4-1, but despite the good performance of our country’s national boxer in the second round, the result was declared 3-2 in favor of the opponent. The third round was followed by the continuation of Mousavi’s superiority, but surprisingly, the vote of this round was also announced 4-1 in favor of the Kazakh boxer, so that finally Mousavi was declared the loser with 3-0 unfairness and registered the third bronze medal of Asia in his record. .

Binance and FTX battle: Everything you need to know about the current crisis 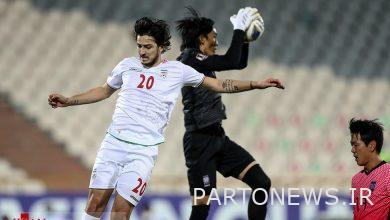 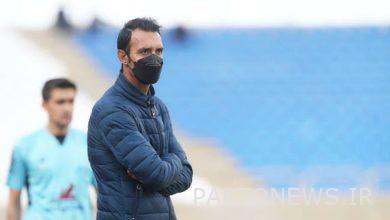 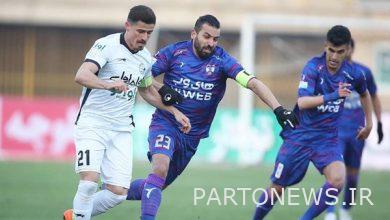 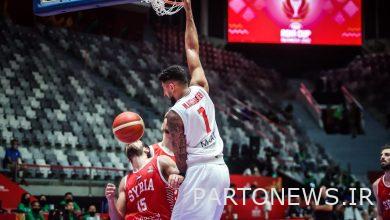 Asian Cup basketball; From the host’s defeat to the Iran-Kazakhstan conflict