According to the monetary financial news quoted by the public relations of Bank Mellat and based on the announced statistics, the income from facilities, deposits and bonds of this bank compared to the same period last year (amounting to 42.462 billion rials) with a growth of 58% Is facing.
Accordingly, the interest paid to Bank Mellat depositors shows a 33% increase compared to the same period last year, from 25,162 billion rials to 33,427 billion rials.
At the same time, Bank Mellat’s operating balance in May, with a growth of 95%, reached 33.816 billion rials, which is the highest record recorded in the last 8 months.
According to this report, Bank Mellat’s operating balance has also increased by 15% compared to April 1401 (amounting to 29.441 billion Rials).

Russia's friendly match with Iran was tied to FIFA's decision 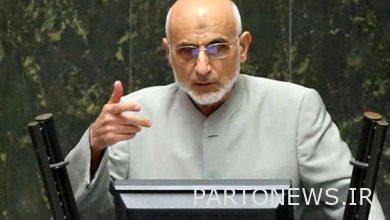 Car import is against the general policies of the system 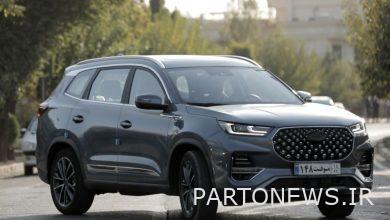 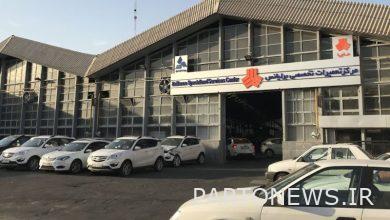