Beirut has received a message from Riyadh that some Lebanese should be expelled from Saudi territory if the mission of the Arab League’s deputy secretary general, Hossam Zaki, fails.

According to Sputnik, quoting Al-Mayadin, Saudi Arabia announced in a message to Lebanon that part of the Lebanese will be expelled from Saudi Arabia if the mission of the Deputy Secretary General of the Arab League, Hesam Zaki, fails.

Al-Mayadin quoted Lebanese government sources as saying that the deputy secretary general of the Arab League, as a prelude to resolving the Lebanese-Saudi crisis, called for the removal of Lebanese Minister of Information George Qardahi.

Lebanese sources stressed that Zaki refused to provide any guarantees for Riyadh to withdraw from his actions against Lebanon after Qardahi’s resignation.

خبر پیشنهادی:   Beijing: The United States must lift all illegal and unilateral sanctions against Iran 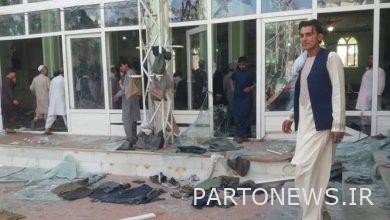 The books of Sayyid al-Shuhada al-Iraq advised: to use the experience of al-Hashd al-Shabi in Afghanistan

Grossi expressed hope to meet with the Iranian Foreign Minister 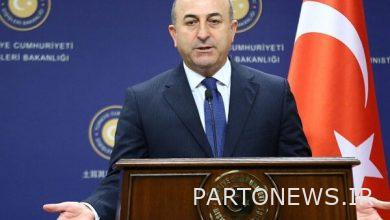 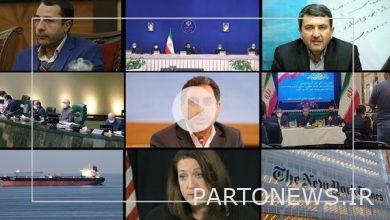