According to Fars News Agency, last night in the 34th week of La Liga, Real Madrid in the Santiago Bernbao defeated Espanyol 4 weeks before the end of the La Liga championship season to experience its 35th cup.

Real Madrid is the most proud team in Spain and now they have managed to increase their difference in La Liga with Barcelona to 9.

Karim Benzema was Ancelotti’s only star this season and played a big and influential role in the team’s success. After this championship, he wrote in cyberspace: Another cup for the best club in the world. Thirty-fifth La Liga title. Congratulations to the Real Madrid team who worked hard this season and to the fans and those who supported us in this direction. We are still pursuing our goals. Viva Madrid. thanks God. 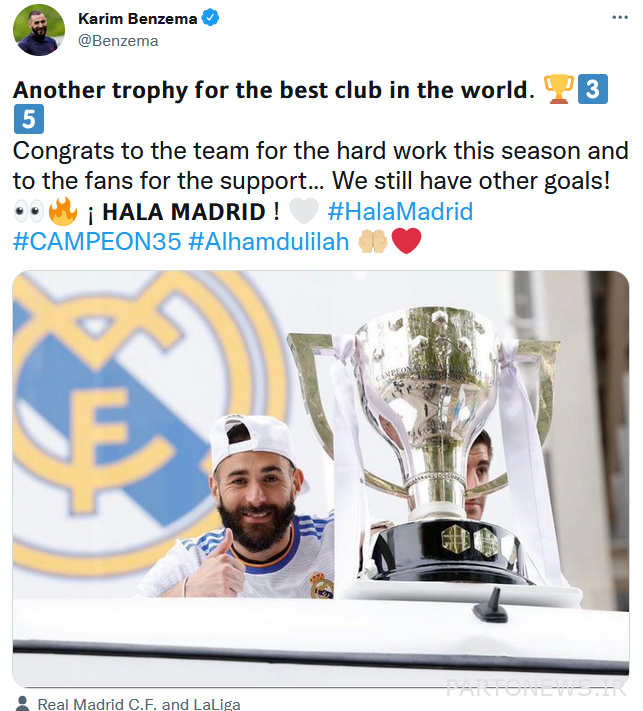 Wednesday night Real Madrid will host one of the most important games of the season. Where City will be guests of Real in the return leg of the semi-finals of the Champions League. The match ended in a 4-3 victory for Guardiola’s students.

Production of 8600 billion tomans of insurance premiums by Dana Insurance 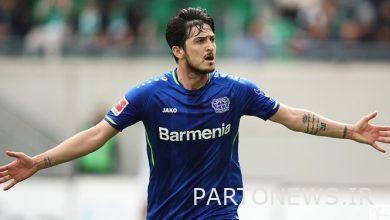 Bundesliga praise for test; The Iranian star became a key member of Leverkusen 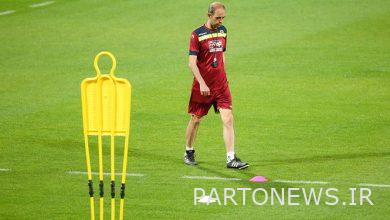 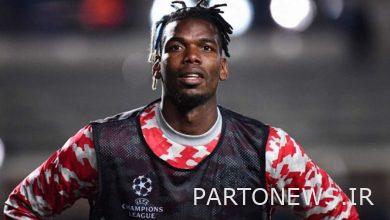 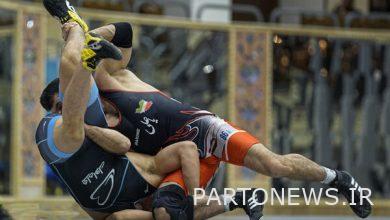