According to the report of Economy Online car service; The car market went through a relatively stable process during Monday’s trading, so that it seems that the wave of price increases that has been going on for 2 weeks has intensified and moderated a little. However, experts and activists in this field do not expect much reduction in prices.

The price of Iran Khodro

The price of Peugeot 207 automatic panoramic 640 million was announced unchanged.

Samand price EF7 There was no change and 368 million Tomans were registered.

Saina also had a price increase of 1 million. Saina price With this increase, it reached 221 million Tomans. 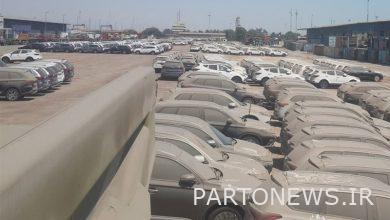 Has the duty of foreign cars left in the customs been determined? – Tejarat News 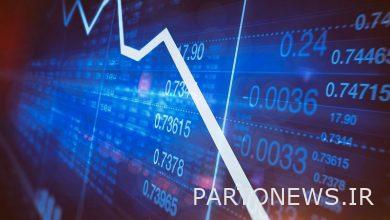 Disclosure of information of several listed and OTC companies