According to Fars News Agency, Altai Spor football team played against Kasim Pasha’s team in the 19th week of the Turkish Super League, which lost 2-0.

Iranian defender Mohammad Naderi was included in Altai Spor’s squad from the beginning, but the Iranian player was injured again and was forced to leave the field in the 24th minute of the match.

Naderi had just returned to the field after a month away, but he was unlucky again and was injured. With this loss, Altai remained in the 14th place with 23 points. 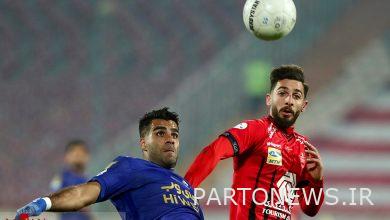 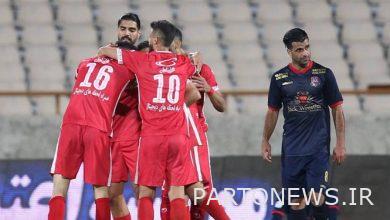 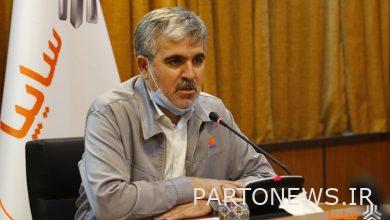 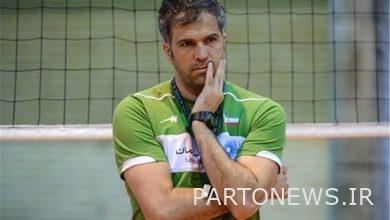