According to the reporter of Mehr, the Iranian Premier League was closed after the 11th week of the current season in order for the Iranian national team to hold training before being sent to the 2022 World Cup in Qatar.

The long break of the Premier League teams raises doubts about the departure of several players in the mid-season transfers.

Persepolis football team is also in the circle of these rumors despite being the leader with 24 points in 11 games. Mehdi Abdi, Hamed Pakdel, Siamak Nemati and Teni, some of the players who got a little chance to stand in the Persepolis team this season, despite having a contract with Persepolis, were carrying the rumor of an early departure from the team.

In addition, none of these players have asked for an early departure from Persepolis and have decided to stay despite their dissatisfaction.

The number of tourist buses in Tehran is increasing 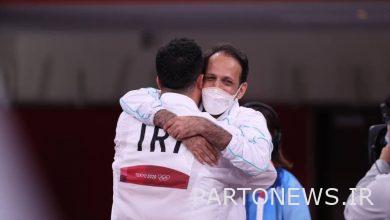 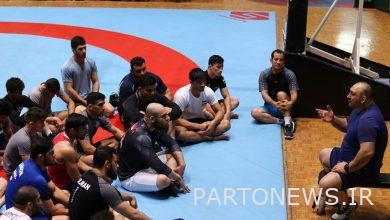 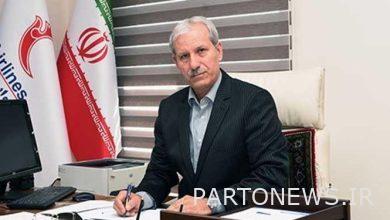 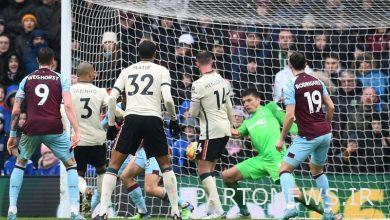