According to Tasnim news agency, Saket Elhami said after the 1-0 victory of the fans in Arak against Aluminum: First of all, I would like to congratulate Mehdi Rahmati, who has a very good team. This team surprised me, especially its foreign players. I think that aluminum foreign players are unique in Iran and no team in Iran has players with the quality of aluminum foreigners. Maybe the unknown nature of our team got to us today and in the first half hour we were better than the Araki team thought and we scored a goal.

He stated: Aluminum was a very good team and I congratulate Mehdi Rahmati. Our start was very good and we scored. In the rest of the game, it was balanced and in the second half, Aluminum wanted to score early and this was their philosophy. 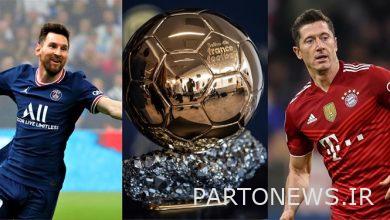 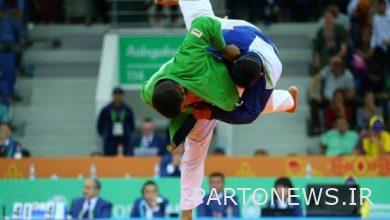 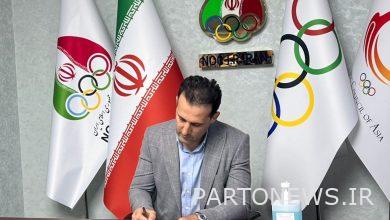 Mirasmaili: I hope the chairmanship of the committee will be in the hands of a sportsman 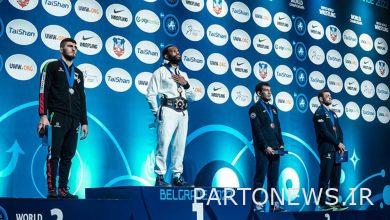