According to Tasnim news agency, Christopher Enconco, the French striker of Leipzig football team, extended his contract with this team until 2026.

Enconko has been the talk of Manchester United and Chelsea as his two main clients due to his good scoring record last season, but he decided to commit to the East German team for another four years.

The 24-year-old French striker, who joined Leipzig from Paris Saint-Germain in 2019, has scored 35 goals and provided 19 assists in 50 games in all competitions last season to be one of the top scorers in European football.

“I am happy to continue wearing the Leipzig shirt,” Enconco said after renewing his contract. Aside from a major achievement such as winning the FA Cup, it became clear that my story in Leipzig is not over yet and I want more. The club’s efforts to keep me really impressed me. So thank you to all of them for the trust they have placed in me, especially the CEO of Oliver Mintzloff.

Enconco’s previous contract with Leipzig was valid until 2024.

The problems of Masoumzadeh and Mofakhm projects will be solved 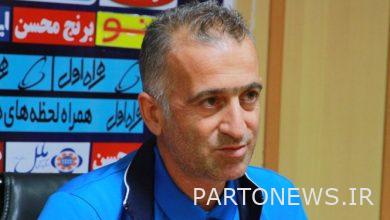 Kamalvand: Give the federation our right / I am not talking about Skocic and the national team 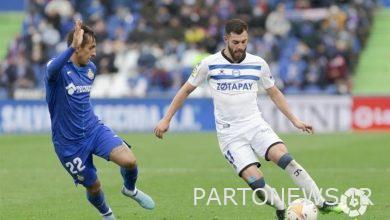 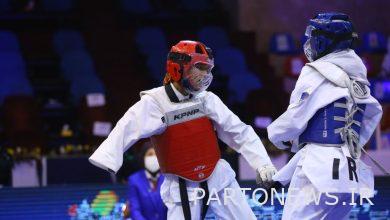 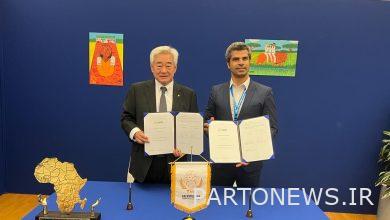