According to Tejarat News, when will the dividend be paid to the remnants of justice dividends?

Quoted from IRNACentral Depository for Securities and Settlement of Funds (Samat), Mahmoud Hassanlou, stating that so far 2 stages of payment of dividends to the remnants of justice shares have been done, added: in the first and second stages, 307 and 200 thousand people, respectively, And received their annual profits for 1398 and 1399.

He continued: “About 1.8 million shareholders of justice stocks are still facing the problem of valid banking night, and invalid night number, blocked bank account, stagnant, joint (two signatures), currency and long-term are the most important reasons that have caused shareholders’ profits.” Do not deposit to their account.

Hasanloo said about the justice shareholders who have not yet corrected their valid bank account number: “These people can register and authenticate themselves by referring to the comprehensive customer information system (SJAM) to be in the process of future payments of the Central Depository Company.”

Samat, Deputy Minister of Technology and Innovation Development, stated that justice shareholders should not be worried about the profits of their previous years, adding: Solve their reputable banking nights so that this company can pay their profits for the years of 1398 and 1399 until the middle of July this year.

"Khomeini for All" scan in Kashmir + photo

Ezzatullahi: Expectations from the national team are high / We have nothing to do but prepare and stay focused 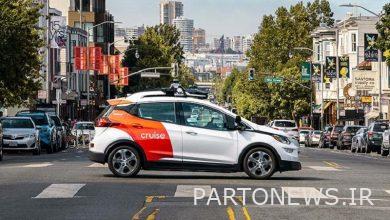 Iran became the 19th automaker in the world 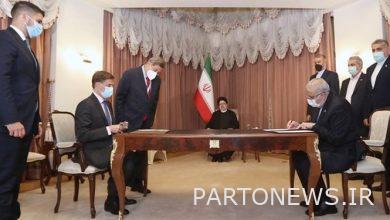 فارس | Government takes a big step to strengthen the economy; From the priority of economic diplomacy to the growth of foreign trade 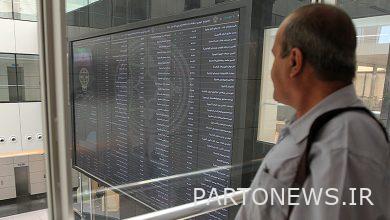