Dariush Hazrat Gholizadeh in a conversation with Mehr reporter about the Asian Championship, which won a silver medal, said: “Before the start of the competition, we went through 3 very difficult training stages.”

The Asian wrestling runner-up continued: “During this period, we had to control our weight as well, so it provided difficult conditions.”

He described the role of coaches in this success and added: “The coaches did their best to prepare the Iranian national team.”

Hazrat Gholizadeh stated: The competitions had better conditions than in previous years and the teams almost came to the field with their main players.

The athlete from North Khorasan, referring to winning 8 medals out of 10 possible weights, said: “These results made Iran a champion.”

Regarding the 61 kg final, he added: “Experience between.” International I did not have this level, so I did not compete well in the final; But winning a medal in the first event was very valuable.

Resumption of money deposit to the stock exchange 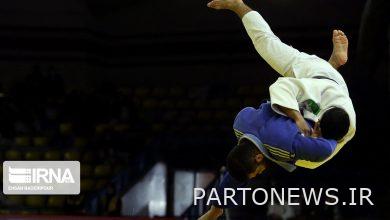 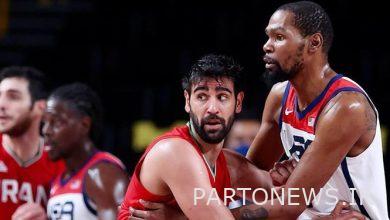 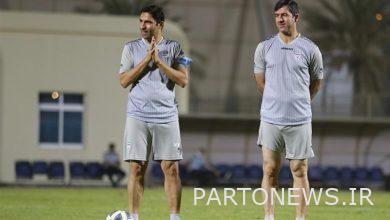 Skochic will meet with Hashemian / Bagheri will choose the national team or Persepolis? 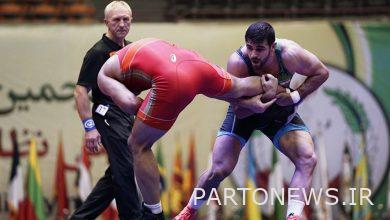