«Reza Mehmandoost» The proud taekwondo coach of the world, who traveled to Tehran with the national team of the Republic of Azerbaijan to participate in the international taekwondo competitions of our country, had an interesting conversation with IRNA, the description of which is as follows:

What made you participate in the Tehran International Tournament?

According to the plan we made for the national team of Azerbaijan at the beginning of the year, we had to play in European competitions. But after the election of “Hadi Saei”, we canceled our presence in Europe and came to Tehran. Saei called me and I made arrangements to participate in the Iranian competitions without delay.

Have we heard that the situation in the Azerbaijani national team has become difficult?

The problems after the Rio Olympics have become so great that it would take a long time, if I may say so. Believe me, we are in a very bad situation to feed the national team, the training place and the accommodation, which are the basic facilities.

But it has been reported many times that you have the best conditions in this country?

Yes, in the beginning and until the Rio Olympics, everything was fine. But when we were ahead of the goals of the federation and won all the medals and championships, there were no more ideal conditions. Maybe it’s my fault that I achieved all the goals too soon.

Do you have any financial demands from the Azerbaijan Federation?

I have 9 months salary arrears that are gradually being paid. I have a contract with this federation until the Paris Olympics. Of course, our contract is epistemological and we did not write anything on paper.

With these conditions, why did not you end your presence in this country?

Believe me, I was angry many times and I was ready to return to Iran, but each time the officials of the Azerbaijan Federation stopped me and made promises. Last time they announced that everything is getting better.

Do not want to work in Iran again?

The discussion is not likeable. Now sport is completely professional and there is no introduction. A coach should see where the financial situation and other things are better. Now Iran has many coaches in Taekwondo who are definitely better than me. The management problem has been solved and I am sure that the Iranian national team will return to the top.

At one time only a few countries had power in Taekwondo, but now everything has changed; What is the reason?

I agree. At one time, Iran, South Korea, Spain and several other countries were in power. Competitions were not so widespread at that time. There was no training class. We could not find the training videos of the prominent coaches; But after Taekwondo became Olympic, everything changed and the discipline spread throughout the world.

What do you think is the reason for the development of taekwondo in Europe and even around the world? 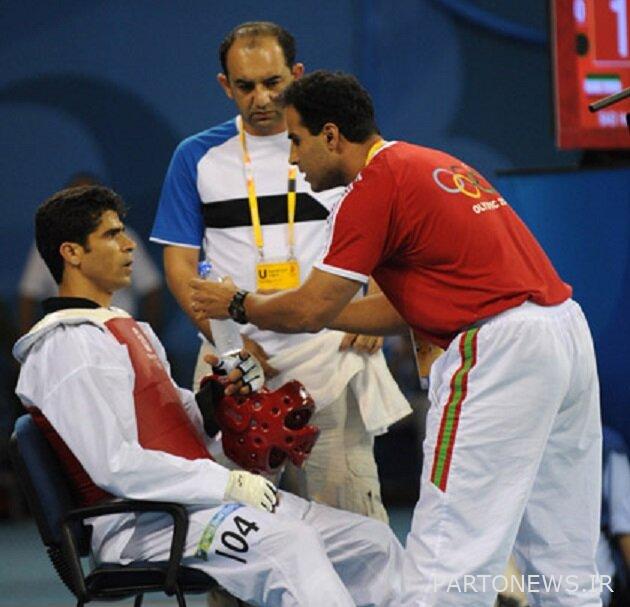 You see, now every week or every month in Europe, international competitions are held, which can be attended without any problems. Numerous training camps, training classes, internships, training science and sports and more are so numerous that Taekwondo has found its place in Europe and all over the world.

And why has Iran declined in recent years?

Deployment restrictions, lack of money and facilities were some of the issues that caused the problem. You can’t just train from morning till night and become a champion. Investment and scientific work have a great impact that we must go in the same direction. At one time, only 10 countries came to Turkey and I won all the medals with the Azerbaijani team, but this year there were 49 countries and several hundred participants and we really had a reward for winning a medal.

What is the level of these competitions that are held in Iran?

Not really comparable to previous years. The presence of prominent heroes from Uzbekistan and the titles of Jordan and Kazakhstan along with the heroes of Iran made us witness a great struggle. It turned out that Iran can also host the best.

Given the good relationship with Hadi Saei, what advice do you have for him?

Hadi knows his job and I want to advise those around him not to become his opponent if he does not post them. I hope that the sports bodies will also support the federation in order to provide the conditions for participating in various competitions and reaching the peak. 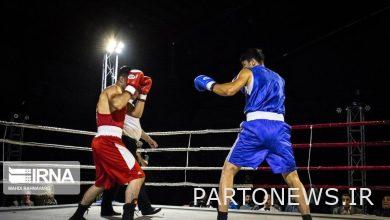 Tehran athletes do not participate in the national boxing championship 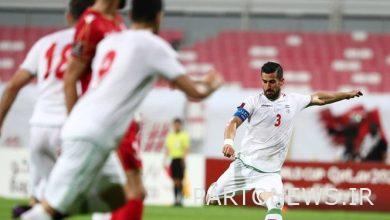 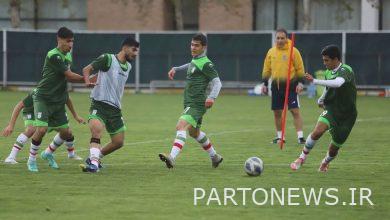 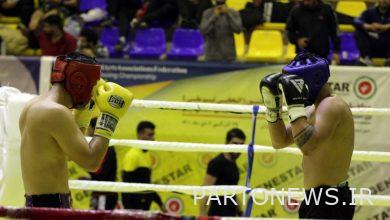