According to Fars news agency, “Transfer Market” website has introduced the best female penalty takers in Europe in 5 prestigious European leagues, Champions League and national teams at the end of 2022.

Erling Holland, the Norwegian star of Manchester City, became the best female penalty taker in Europe in 2022 with 9 successful penalties.

The interesting thing in this news list was that Lionel Messi was not named the best player of the 2022 World Cup in Qatar. Also, Kylian Mbappe, who scored 3 penalties in the World Cup final, was not in this list because he did not convert all his penalties into goals. 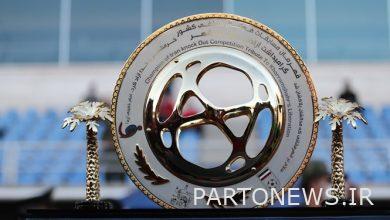 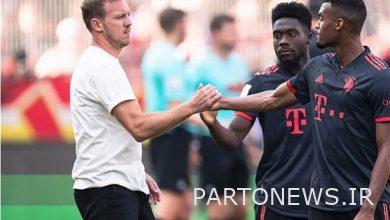 Nagelsmann: We were closer to victory than Union Berlin, but a draw was a fair result 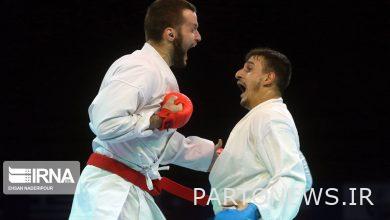 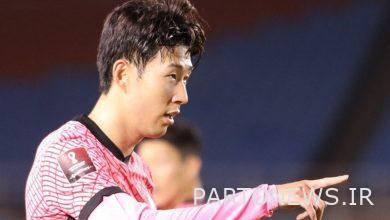