According to the Mehr reporter, the Iranian national volleyball team, in continuation of the championship competitions hosted by Japan, lined up today, Thursday, in the second stage of the tournament at 10:30 against South Korea. Behrouz Atai’s students defeated their opponent with a score of 3 to 0 to be ready for tomorrow’s match against Chinese Taipei.

First set: 25 to 19 in favor of the Iranian national volleyball team

Second set: 25-18 in favor of the Iranian national volleyball team

Third set: 25 to 20 in favor of the Iranian national volleyball team

South Korea, which is in the absence of its main team in the tournament, also had a very weak performance in the second set against Iran’s supporters, and the national team made a good difference in points from the beginning of the game and won this set.

At the beginning of the third set, South Korea, unlike the previous two sets, managed to have 5 points in equal games and exchange with Iran, but then again, the national team took the lead with two consecutive points. With the departure of Saber Kazemi and the arrival of Ismail Nejad on the field of Iran-Korea, relying on Kim, his number one and newcomer player was able to have a better performance of the first and second sets and once again increase the game to 15 points. Finally, Iran won the third set.

According to the Mehr reporter, the Asian Volleyball Championship competitions started on September 12 with the participation of the top 16 teams of the Asian continent in four groups of four, hosted by Japan, and will continue until September 19.

Iran’s national volleyball team has won the Asian championship in 2011, 2013 and 2019, and this time under the guidance of an Iranian coach, it is looking for its fourth championship in the ancient continent.

The national volleyball team of Iran defeated South Korea in the first match of the second stage of the Asian Men’s Championship, and decided to advance to the semifinals and the top four teams of the competition.

Banks should take control of their balance sheet growth seriously 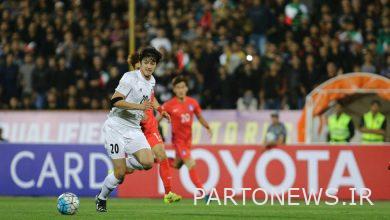 The classic Iran-Korea battle for the top spot; Following the eleventh victory without the twelfth friend 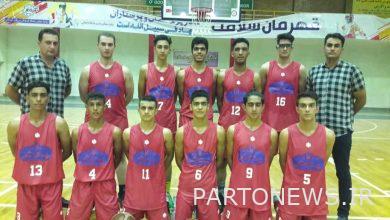 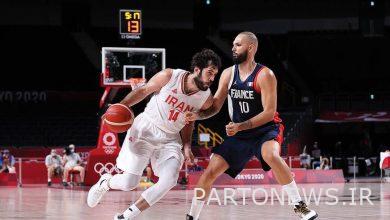 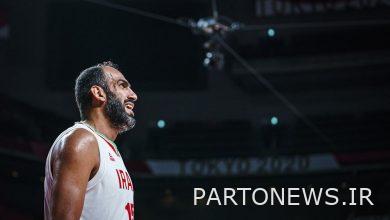 Haddadi: I will accompany the national basketball team in important games