According to the Mehr reporter, the Asian Volleyball Championship is being hosted by Japan, and today the two teams of Japan and Chinese Taipei lined up in the semi-final match. Finally, the Japanese national team managed to cross the Chinese Taipei barrier with a result of three to one to be the opponent of the Iranian national team in the final match.

The volleyball teams of Iran and Japan will face each other in the final match tomorrow, while Japan is looking for the tenth cup with 9 championships as the most honorable team of the tournament, and the national team of Iran is looking for revenge from Japan for losing the Tokyo Olympics. Defend in 2019 as well.

According to the Mehr reporter, the 21st round of the Asian Volleyball Championship has started on September 12 with the participation of the top 16 teams in Asia in four groups of four, hosted by Japan, and will continue until September 18.

Iran’s national volleyball team has won the Asian championship in 2011, 2013 and 2019, and this time under the guidance of an Iranian coach, it is looking for its fourth championship in the ancient continent.

The reason for the survival of "Rana" according to Rasoul Najafian / February 11, 1957 I was with Parviz Parastavi / The audience used to write letters to us 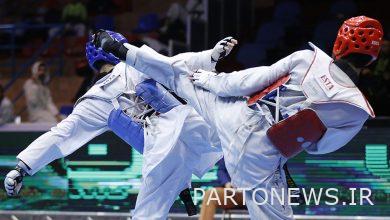 “Memorial of the Eternal Hero” will be held in Tehran 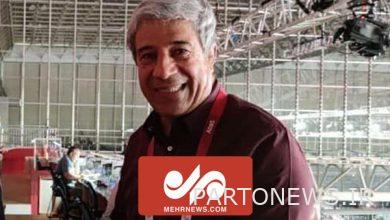 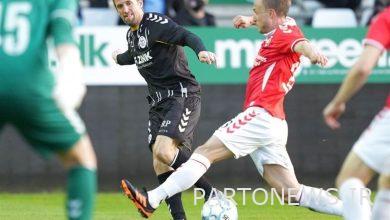 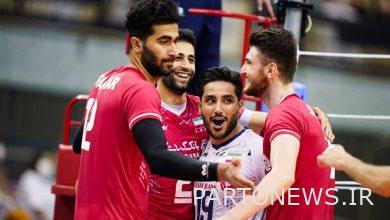