According to the Mehr reporter, Kamil Ghasemi, holder of two Olympic gold and silver medals and world freestyle wrestling runner-up, has left for this region after the official invitation of sports officials in Southeast Asia for the development of wrestling.

Although he is said to have traveled to the Philippines only to coach, Kamil Ghasemi is training wrestlers and coaches in many parts of Southeast Asia. 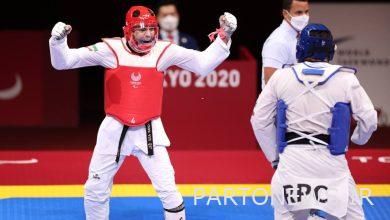 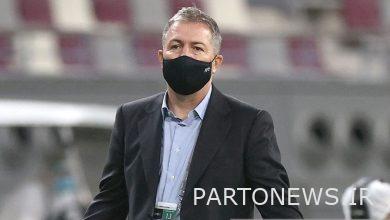 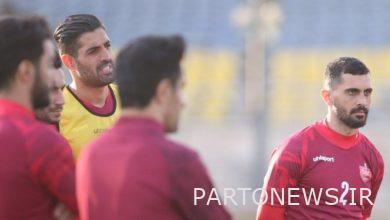 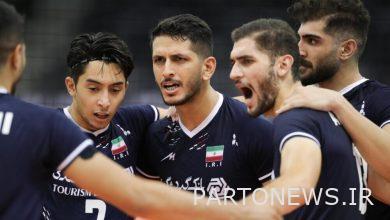