According to Tejaratnews, the range of fluctuations is the price range of the ceiling and the floor, which can determine each share in each working day, and the price can only move in this range. In principle, this range is the range allowed for stock price fluctuations.

Experts believe that this change in the range of fluctuations can push the stock market higher in the long run.

Payam Elias Kurdi, a stock market expert, explains: Changing the range of volatility has two advantages. First, it increases market liquidity, and second, it balances the buying and selling ranks.

“With a six percent change in volatility, there will be little change in the market,” he said. But the stock market liquidity is slowly increasing in a balanced way.

The amplitude of the oscillation reaches 10%

خبر پیشنهادی:   Selling all automakers' products at a loss / not opening the airbags of domestic cars is a lie!

Referring to the elimination of volatility, Eshghi states: “Complete elimination of volatility requires requirements that in the current market situation, the conditions for its implementation are not provided.” In the long run, we are going to discuss the dynamic fluctuation range so that the fluctuation range changes according to the market situation. In this way, while there are restrictions, the range of volatility will be open, along with the discussion of trading manipulation and monitoring can be applied.

What is the dynamic oscillation range?

The head of the stock exchange organization explains about the oscillation amplitude: Dynamic oscillation amplitude is considered as open oscillation amplitude, but it will definitely be controlled. This means that if the company’s stock grows above the specified amount, there will be an interruption in the symbol’s transactions in order to create transparency. In the world, too, it is not the case that the amplitude of fluctuation is completely open. In this regard, the role of marketers is very important and should play a key role. We also announced last week that if traders have the ability to control stocks, we will reversal the volatility range up to twice the specified volatility range at the request of the market.

It seems that changing the amplitude of fluctuations in the stock market will also change the market in the long run and make this market bullish. 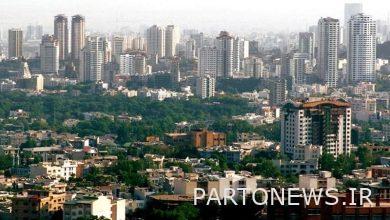 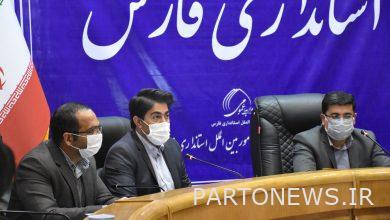 The purpose of creating industrial clusters is to develop exports 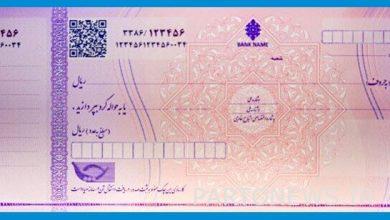 How to get a bunch of fishing checks from the bank?