According to IRNA from the Taekwondo Federation, the 25th round of the Asian Taekwondo Championships with the participation of 386 taekwondo fighters from 34 countries started today, Friday, July 26, and will continue for four days at the Huban Hall in Chancheon, South Korea.

In the final fight, Kiani defeated Charos Kamayeva, the 13th world champion and gold medalist of the Asian Championship and World Armies, 2-0 and became the Asian champion.

“Zahra Sheidaei”, the representative of Iran in the 57-kg weight category, won in her first match against “Yasin Yara Mohammad” from Jordan (2-0 in the counting round) and reached the semifinals. Mania also lost in the semifinals to Chinese opponent Lu Zongxi (2-0 in the round) and won a bronze medal. Zhongshi is a world champion and Grand Prix and is considered one of the world taekwondo champions.

Taekwondo is held by changing the law and in a new way. In this way, each fighter who wins in 2 rounds will win the match.

Which products are eligible for sale without car lottery? / Factory and market price difference 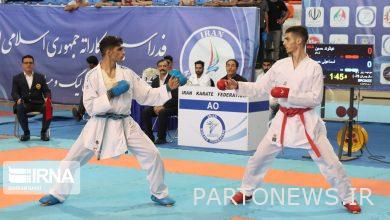 The national karate player was banned for one year 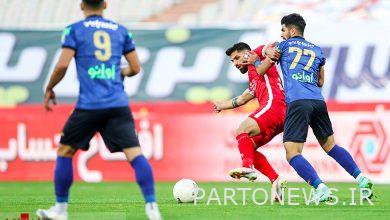 The new Persepolis shirt for the 98th derby was unveiled 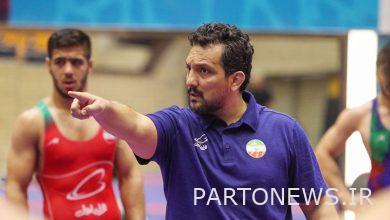 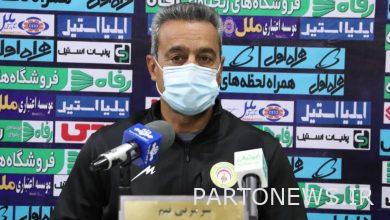