According to Mehr News Agency and quoting the Volleyball Federation, Rahman Mohammadi Rad, after the defeat of the Pakistani team against the Iranian national volleyball team in the group stage of the Asian Championship, said: “I congratulate the Iranian national team for winning and advancing to the next stage.” Iran played much better than Pakistan today and deserved to win. We tried to implement the plans we had for this game, including solutions to cover our weaknesses. Overall, I am satisfied with the performance of my players.

He added: “Iranian players provided very good services today and were very successful in the return balls.” This issue caused them to distance themselves from us, especially in the scores above 15, and to be able to figure out the result of the game in their favor.

Mohammadi Rad added: “I hope we will show the character we showed on the field today in the next games as well.” The match against Iran was a very good experience for the Pakistani players. They learned a lot and added to their experience. Iran also performed better than the last two games.

The head coach of the Pakistan national team, expressing hope for his team to reach the top four teams of the tournament, said: “I hope that in the next stage, we will have acceptable matches against South Korea and China-Taipei and reach the final four teams.” This could be a big event for Pakistan. Of course, I think Pakistan has a chance. We do our best to get the best possible result. 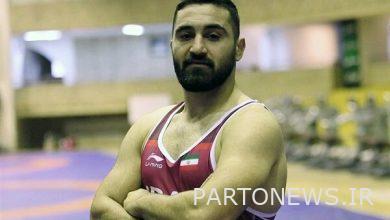 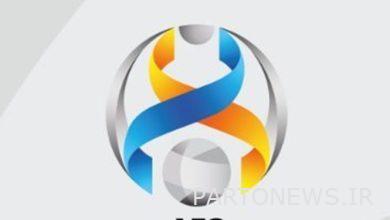 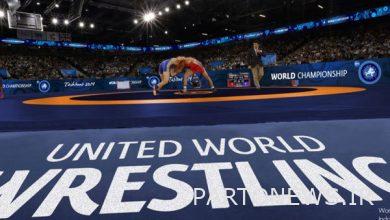 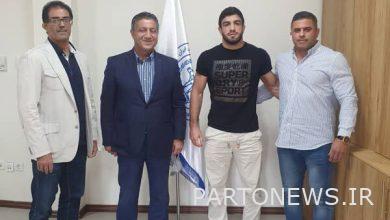