Gholam-Ali Mohammad Alipour, in an interview with a sports reporter of Fars News Agency, said about keeping himself and Mohammad Asad Masjedi among the new members of the board of directors of Persepolis Club: “It was a decision made by the assembly and we respect it.” Three new people have been added to the board of directors, ‌ God willing, the start of work will be accompanied by a new movement. Certainly the problems will be solved one by one in the future.

Regarding the financial problems of Persepolis Club, he said: “We all know that Persepolis Club has accumulated problems.” This is also about 10, 20 or five years ago and not about today and yesterday. Debts arise from year to year and constantly hinder the club’s movement. The Persepolis club can be easily managed with the existing sponsor for each season, but the flooding of these problems will make Persepolis financially backward.

A member of the board of directors of Persepolis Club stated: I can not promise that financial problems will be solved quickly and it can not be imagined that everything will be solved in one, two or six months. Due to the tragic event of elimination from the Asian Champions League, now more attention should be paid to Esteghlal and Persepolis, so that, of course, all clubs can be privatized and stand on their own two feet. With the help of Persepolis once, a step can be taken to solve the problems.

Alipour, regarding the criticism of the lack of economy of the new members of the board of directors of Persepolis, said: “Persepolis itself is a money-making brand.” The club is still run by the government, but it is going to be privatized, God willing. There is enough potential and Persepolis itself has such a big name that it can generate income in the future. We all think about how to have more and better income in the future.

Regarding the selection of Reza Darvish as the managing director of Persepolis Club, he explained: Darvish has been in different clubs and has a history of sports. I am optimistic about this choice and I hope he can run the club in the best way.

A member of the board of directors of Persepolis Club, regarding the issues raised regarding the possibility of terminating the brokerage cooperation that signed a contract with the club during Majid Sadri’s tenure, said: “I have nothing special to say about this. To see how far the work goes.

The "death chariots" airbag does not open? / The role of car manufacturers in Behbahan road accident

How do we know who's been bullying us on Instagram and how to deal with it? 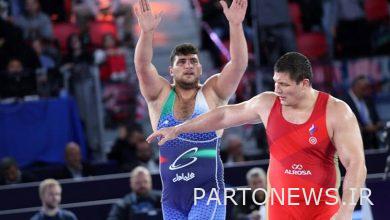 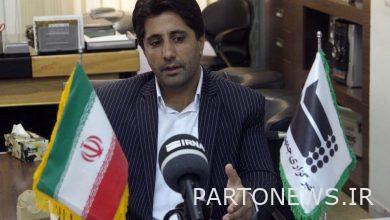 Thori: Opponents are in my eyes, but I have nothing to do with some 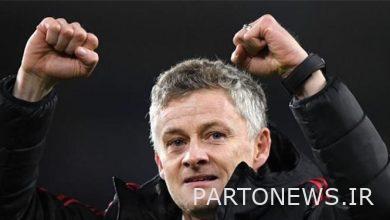 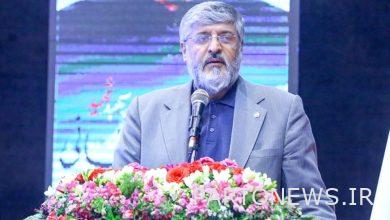