According to Mehr News Agency and quoting the Volleyball Federation, Meysam Salehi, after the victory of the Iranian national volleyball team against China and reaching the final of the Asian Championship, said: “I am happy that today we reached the final of the tournament with another victory against China.” Some of my teammates were injured, but fell to the ground. We stood behind each other, worked hard and won.

Salehi continued: “Tomorrow we will appear stronger on the ground to present the championship to the Iranian nation, God willing.”

The Iranian national volleyball player said about his injury in yesterday’s game: My foot twisted on the ground. I came to this game with the efforts of Dr. Tim. I will work until tomorrow to improve my condition.

The 21st edition of the Asian Men’s Volleyball Championship, which started on September 21 in Chiba, Japan, will end tomorrow (Sunday). 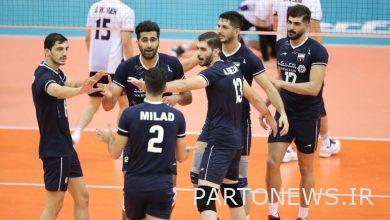 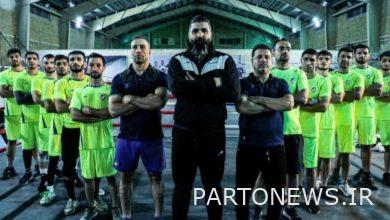 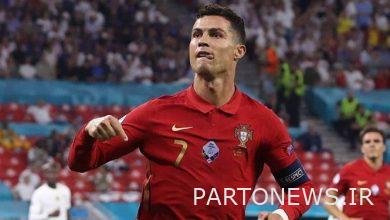 Is Messi superior in the number of hat-tricks or Ronaldo? + Photo 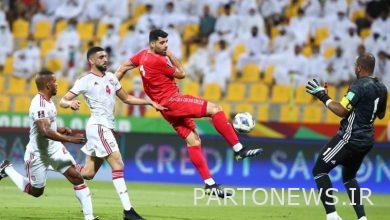 Rezaei: Victory over UAE to meet Korea created confidence / It is normal for the national team to lose temporarily