The US delegation’s visit to Riyadh comes as a Zionist media outlet revealed that the US is mediating between Saudi Arabia and the Zionist regime to normalize relations between them.

The Zionist website “Vala” revealed yesterday Tuesday that the administration of US President Joe Biden secretly between Israel, Saudi Arabia and Egypt in order to reach a solution to complete the process of transferring the two islands of “Tiran and Sanafir” in the Red Sea. It mediates Saudi sovereignty along with the implementation of steps to normalize relations between Tel Aviv and Riyadh.

After the signing of a compromise agreement between the UAE and Bahrain with the Zionist regime on September 16 last year (1399), some Saudi officials have repeatedly expressed their interest in establishing relations with the Zionist regime. “The normalization of relations with Israel economically, socially and security-wise is in the interest of the region,” Saudi Foreign Minister Faisal bin Farhan said in an interview with the Sunan network recently, without mentioning the Zionist regime’s ongoing crimes and illegitimacy. “But Farhan yesterday ruled out a link between Riyadh and Tel Aviv without clarifying the issue of Palestine.”

خبر پیشنهادی:   In which provinces is the highest and lowest monthly inflation rate of households?

Some news sources had also revealed that in December 2016, the then Prime Minister of the Zionist regime, Benjamin Netanyahu, paid a secret visit to Saudi Arabia and met with the Saudi Crown Prince, Mohammed bin Salman.

The Zionist website Vala had recently claimed that “if the negotiations (Riyadh – Tel Aviv) are successful and normalization steps are taken between Israel and Saudi Arabia, this will be an achievement for the cabinet of the current Israeli Prime Minister Naftali Bennett, as well as for The US government will be considered in the Middle East. 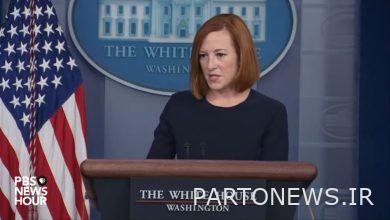 White House: We are discussing Russia’s proposals on Ukraine 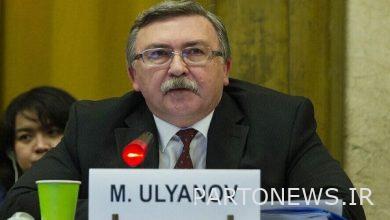 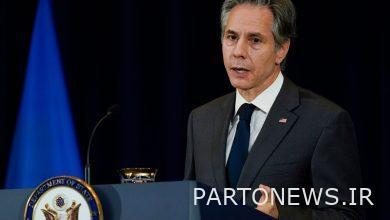 Blinken: We are doing our best to end the war in Ukraine 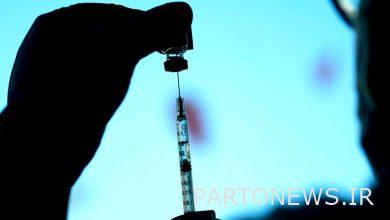 Unvaccinated adults are 49 times more likely to be hospitalized