According to the report of Fars News Agency’s International Economy reporter, citing Rashatudi, the Oxfam Institute for the fight against poverty, reported that the world’s richest people create a large amount of pollution with their investments.

According to this institute, 125 of the richest people in the world each produce an average of 3 million tons of carbon dioxide annually, which is one million times that of ordinary people.

These rich people have a total of 2,400 billion dollars in shares in 183 companies.

Oxfam says, of course, considering that the available information related to carbon dioxide emissions resulting from the activities of these companies is systematically reported lower than the actual amount, the actual amount of pollution caused by the activity and investment of these billionaires is higher than the declared amount.

Nafket Davi, an expert on climate change at Oxfam Institute, says: these billionaires, together with their investments, produce emissions equal to the total carbon dioxide produced in countries such as France, Egypt or Argentina annually.

Oxfam has also stated that the pollution caused by the lifestyle of billionaires, such as using private jets or cruise ships, has caused the pollution created by them to be thousands of times that of ordinary people.

On average, these people have invested 14 percent of their money in polluting industries such as cement production, the institute says. 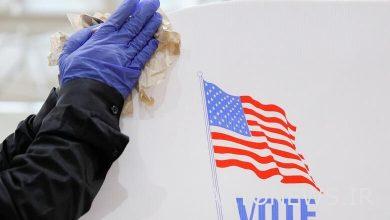 Democratic Party and Nightmare Defeat in US midterm elections 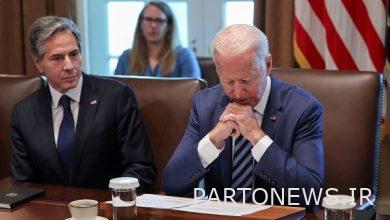 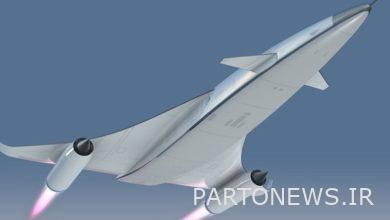 How many space travel tickets? / Which spacecraft will Brad Pitt and DiCaprio take to space? 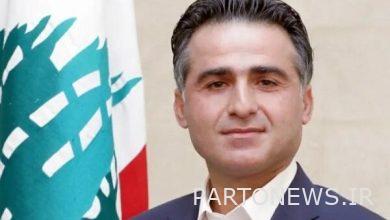