According to the Fars news agency, the Saudi newspaper “Al-Sharq Al-Awsat” reported that the Al-Faisali club filed a complaint with the disciplinary committee after the events of the match between Al-Ittihad and Al-Batin in the final week of the Saudi League.

After losing against Al Hilal with a result of 2-1, the managers of Al-Faisali club got down to work.

Al-Faisali club initially complained about the strange delay in the match between Al-Ittihad and Al-Batin and also protested the change of foreign referees in the final week and the judgment of Saudi referees this week.

Al-Faisali is Foulad’s opponent in the round of 16 of the 2022 Asian Champions League. Nekonam students should prepare themselves to compete with this Saudi team in Bahman. 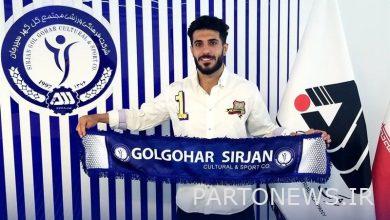 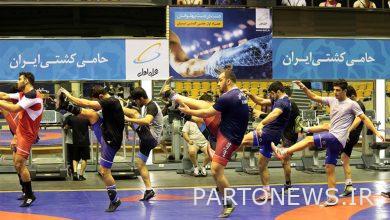 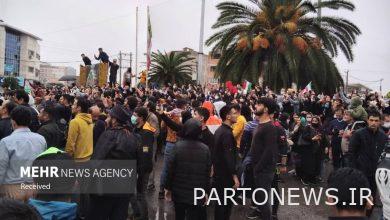 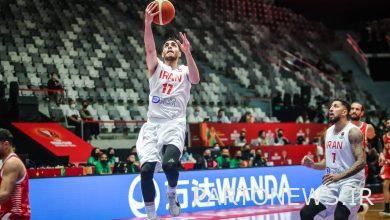